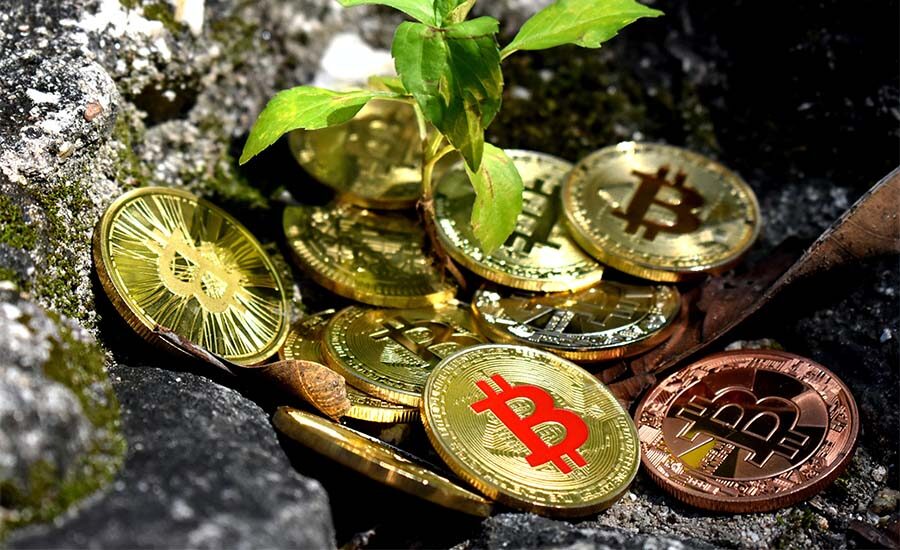 IMF fears that Russia may use Mining to circumvent sanctions

The International Monetary Fund believes that Russia can use Mining to circumvent economic sanctions.

The report, published by IMF experts, says that Russia will be able to use its energy infrastructure for Bitcoin Mining. Thus, if restrictions are imposed on energy exports from Russia, the country will be able to use them for mining and then sell BTC and make a profit.

According to the researchers’ estimates, the average monthly income from Bitcoin mining is $1.4 billion. Russian miners account for about 11% of Bitcoin’s hash rate.

The Russian leadership has been debating the use of digital currencies to circumvent economic restrictions for the past several years.

The Federal Tax Service proposes to amend the forthcoming bill on the cryptosphere and allow companies exporting and importing goods to use Cryptocurrencies for mutual settlements with foreign counterparties.