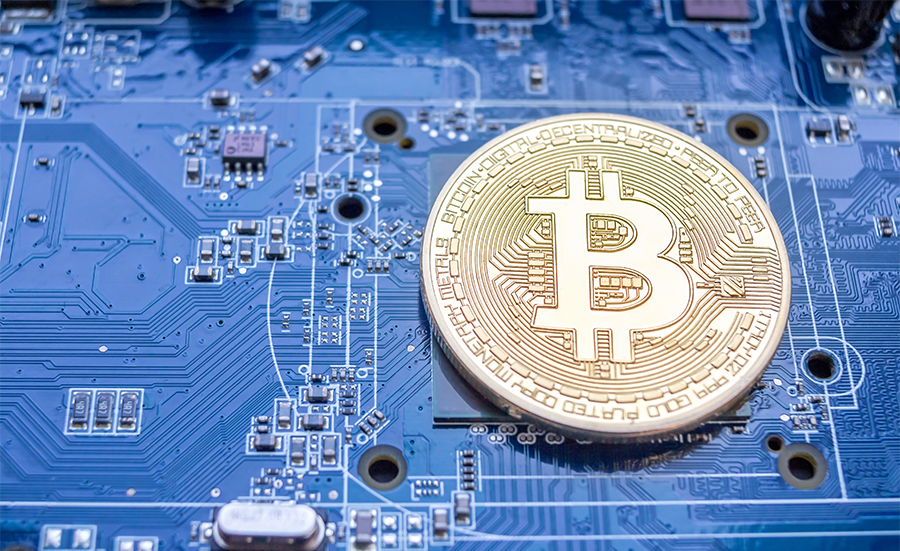 Mexican congresswoman proposes to legalize Bitcoin in the country

Indira Kempis, a member of the opposition party Movimiento Ciudadano (Civic Movement), believes that bitcoin has many advantages and can benefit people who do not have bank accounts. She said she has already consulted with people knowledgeable about the crypto-asset and now intends to use her political clout to promote bitcoin throughout Mexico and develop appropriate laws.

“We need bitcoin to become legal tender in Mexico. If we put this issue ‘on the back burner,’ it will be even harder for us to take any steps to legalize bitcoin in the future”

Back when President El Salvador Nayib Bukele was announcing plans to legalize bitcoin, Kempis began actively expressing her views in support of the cryptocurrency by posting a “laser eyes” image on social media, which is often used by bitcoin supporters. Kempis then began to work on the formation of a regulatory framework that would help create an environment for cryptocurrency development.

However, in the fall, Mexican President Andrés Manuel López Obrador said that the government was not interested in legalizing bitcoin and introducing innovation.

It would be more appropriate to focus on strengthening the country’s financial system and fighting tax evasion.
Obrador’s term expires in 2024, so the Kempis initiative could take at least two years to implement.

The chances of its implementation are still slim, as Kempis would need strong support from other parties to pass a law to legalize bitcoin in Mexico.
That said, Mexico’s central bank is willing to experiment with its own digital currency. The regulator said it plans to launch it by 2024.