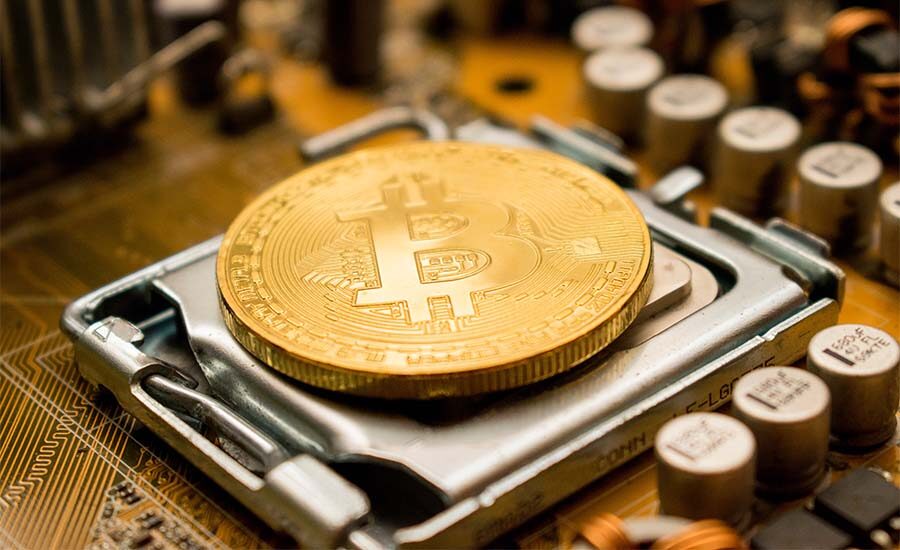 Bitcoin on its way to another halving: Miners have mined 105,000 blocks

Halving (the reduction of the miners’ reward for Mining a block) occurs every four years.

The last halving took place in the spring of 2020, and the next one is scheduled for 2024. The halving of the miners’ reward occurs after Mining 210,000 blocks.

As the popular analyst Samson Mou noted, we are halfway through, and now we need to prepare for a new phase in Bitcoin history.

It was recently reported that 19 million BTC were mined, with the next halving to take place in April 2024. The last coin will be mined tentatively until 2140.

The Bitcoin network’s computing power, meanwhile, has set a new record. On the night of May 4, the hash rate reached 249 hashes per second (EH/s). Increased capacity improves Blockchain security, which is also seen by analysts as a positive trend.