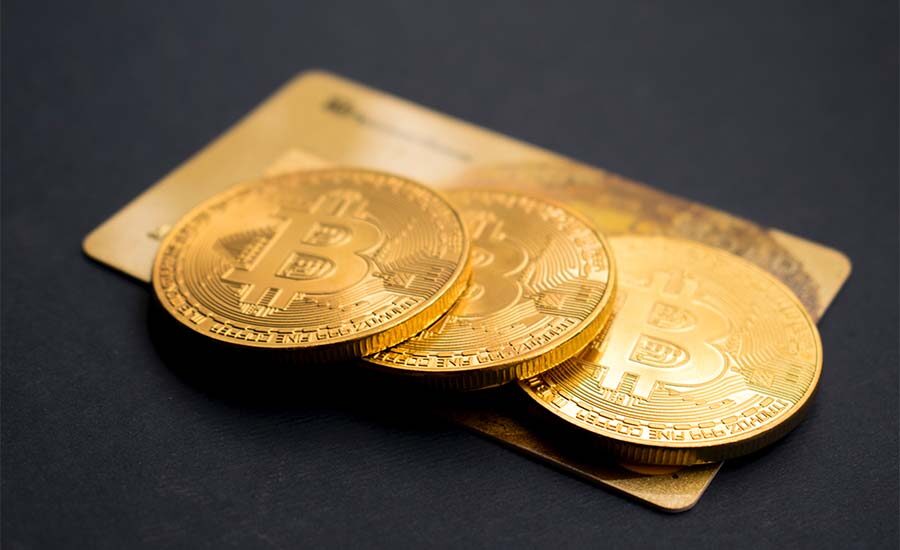 Study: Residents of El Salvador are less interested in Bitcoin

El Salvador saw a surge of interest in the largest digital currency last year. This was directly related to the entry into force of a law recognizing Bitcoin as a means of payment.

However, by the end of 2021, interest in BTC began to wane in El Salvador. A report by the U.S. National Bureau of Economic Research says that only four Salvadorans out of ten not only installed the Chivo Crypto wallet on their smartphone, but also continue to actively use the application.

The majority of citizens only downloaded the service in order to receive $30 in BTC, which is paid by the government at the initiative of Salvadoran leader Nayib Buquele. The researchers came to this conclusion after interviewing adult representatives of 1,800 households.

Recall that Chivo was the official service released under the auspices of the Salvadoran authorities. With this application, the government hoped to encourage the growth of the use of Bitcoin to pay for goods and services.

However, the share of practical use of the Cryptocurrency remains very low. For example, only 5 percent of Salvadorans said they pay taxes and other fees in Cryptocurrency.

The percentage of businesses that accept Bitcoin for payment is only 20%. Most transactions are still made in fiat money.