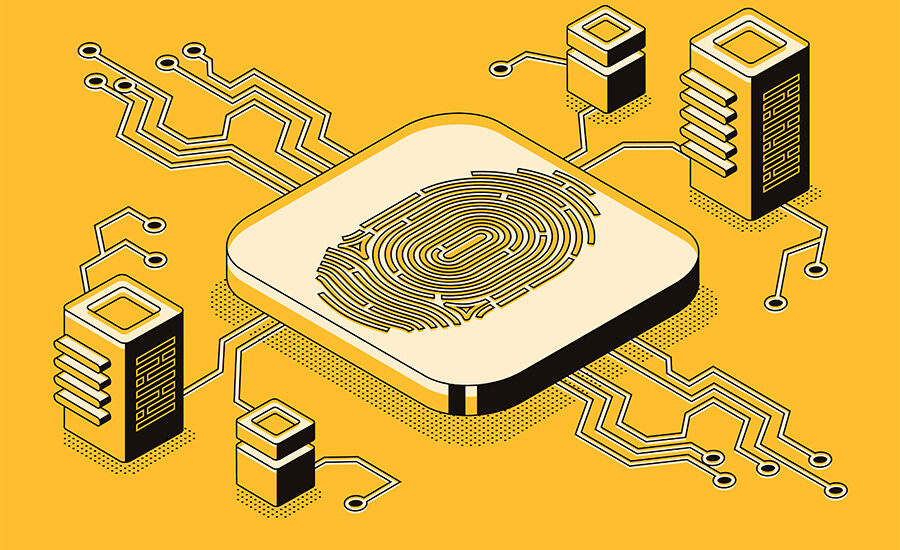 The value of Waves coin increased by 230% in just 20 days: details

The popular digital asset Waves continued its price rally this week. Thus, while all cryptocurrency competitors are unsuccessfully trying to strengthen their positions, Waves continues to grow in price for the third week in a row, without even thinking about stopping. According to analytical services, the value of this cryptocurrency increased by almost 230% in just 20 days.

The most favorable growth in the value of Waves affected those traders who are supporters of the trading pair WAVES/USD. Thus, against the U.S. dollar, the digital asset rose in price by as much as 75%, reaching $31. The figure was a historic high this year, as the last time WAVES traded in such a range was on October 28, 2021.

According to analysts who have already had time to analyze the situation, it can be assumed that the rise in price WAVES related to nothing else but the recent events within the project. The first and main reason for the “price hike,” experts called the launch of the fund with a budget of $ 150 million. Its activity, according to available information, will be aimed at supporting decentralized applications that operate on the Blockchain technology Waves. The second reason analysts called no less significant event in the life of the crypto-project, namely the conclusion of a partnership with Allbridge, which unites a huge number of providers of DeFi- services.

And while the cryptocurrency WAVES showed growth, its main competitor in the smart contracts industry, the Ethereum project, cannot boast of a similar achievement. The Blockchain community’s own digital asset, ETH, in contrast to WAVES, has declined in value by 2% over the past 3 weeks.
Unfortunately, nothing positive can be said about the leading digital asset with the highest capitalization – Bitcoin, its value for the last month barely managed to rise by 1%. Now, by the way, VTC is not much in demand from supporters of short-term investing, because the price of the coin for one day can fall/rise several dozens of times by 3%-10%.

Recall, earlier we reported that the value of the cryptocurrency WAVES on the Binance trading platform unexpectedly fell by 99.9%.