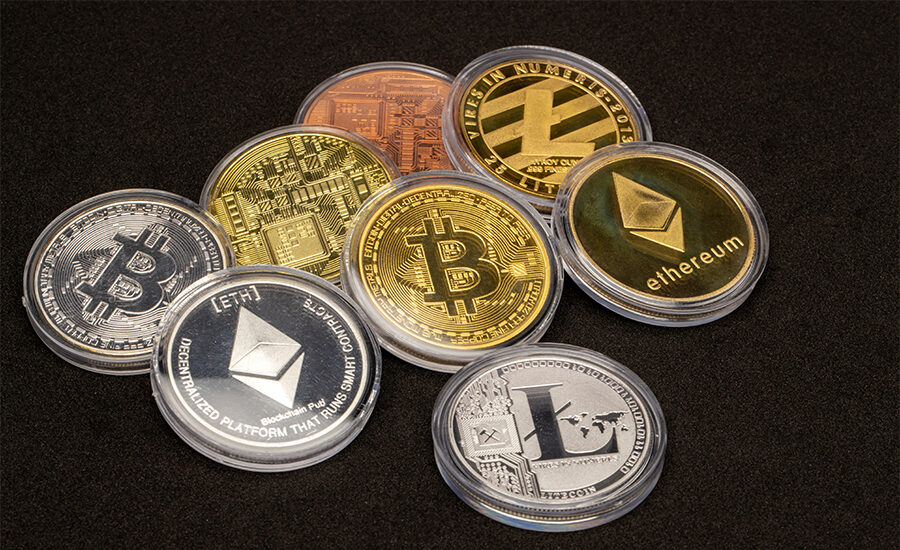 U.S. and Canada lead in the ranking of countries with the largest number of cryptocurrencies

North America continues to lead the world in the number of bitcoin ATMs installed.
According to CoinATMRadar, there are 32,150 and 2,359 terminals in the U.S. and Canada, respectively. The top five countries also include Spain, El Salvador and Poland.

Russia in this ranking is on the 14th place, our country has 59 Bitcoin-operating ATMs. The largest number of them installed in Moscow, Novosibirsk, Voronezh and Yekaterinburg.

Researchers found that 1,817 cryptomats were installed in January-February 2022. Last year, 2,435 terminals were launched in the first two months.
The U.S. accounts for up to 93% of the total number of cryptomats worldwide.

El Salvador got into the top five after the country’s bitcoin legalization law went into effect last fall.
Recall that the authorities of this Latin American state are planning to place BTC-bonds and attract investments. They will use these capitals to expand the cryptocurrency infrastructure, including mining.

Subscribe to Newsletter
Daily events and results of the week from the world of cryptocurrency
A few days ago, representatives from the U.S. state of Wyoming proposed a bill outlining the procedure for issuing their own digital currency. Based on the information indicated in the document, the lawmakers propose to issue a Stablecoin, which would be tied to the U.S. dollar. Local media report that if the proposal is approved by the state authorities, the bill will be passed immediately. The stable coin itself, if.

The former president of the United States, billionaire Donald Trump released his own collection of NFT coins in honor of President’s Day. It was announced in his Twitter-account by his wife Melania Trump. Based on the official statement of the wife of the ex-president, it is known that the release of the collection of irreplaceable tokens took place on February 21 – the date of the “Day of the President of the United States”. According to reports, the collection, titled &#

Arthur Hayes and Benjamin Delo, who founded the cryptocurrency exchange BitMEX, pleaded guilty to violating U.S. bank secrecy laws. The DOJ press office said that the two citizens under investigation willfully failed to adhere to the requirements of the anti-money laundering program.

ayes and Delo agreed to pay a $10 million fine, which is the profit they made from
News about digital currencies, fintech trends and financial innovation
CoinSpot.io is the largest resource on the Runet about digital currencies, fintech trends and financial innovations. We tell about technologies, startups and entrepreneurs that are shaping the financial world. Venture capital investments, p2p and digital technologies, cryptocurrencies, analytics and reviews – everything you need to know to be on trend and make money.

Full or partial use of materials on this site is permitted only with the written permission of the editors, provided that the link to the source is obligatory!