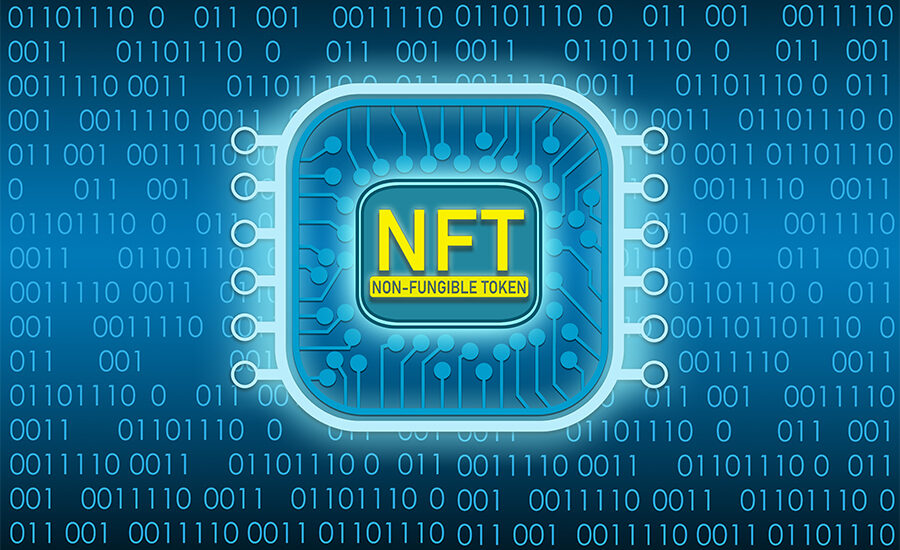 NFT implementation will bring Instagram up to $8 billion a year

The introduction of non-exchangeable tokens (NFT) on Instagram could accelerate the global adoption of cryptocurrencies. This is according to a new study by Deutsche Bank, details of which were reported by CoinDesk.

According to analysts, the social network will simplify the process of buying and selling cryptoassets and thus lower barriers to market entry. The strength and global brand recognition of Instagram “will serve to legitimize NFT and break down hesitancy to buy [tokens] among a mass audience”.

Using data on marketplace commissions, the authors of the study predicted that the emergence of a similar Instagram-based trading platform could bring Meta about $8 billion in additional revenue per year.

Overall, the NFT market is now in “hyper-growth mode” – for 2021, the volume of transactions on it was $25 billion. That’s about 250 times more than in 2020. The bank estimated the total size of the target market at $1 trillion.

Earlier, the head of Meta Mark Zuckerberg confirmed the soon appearance of non-interchangeable tokens in Instagram.