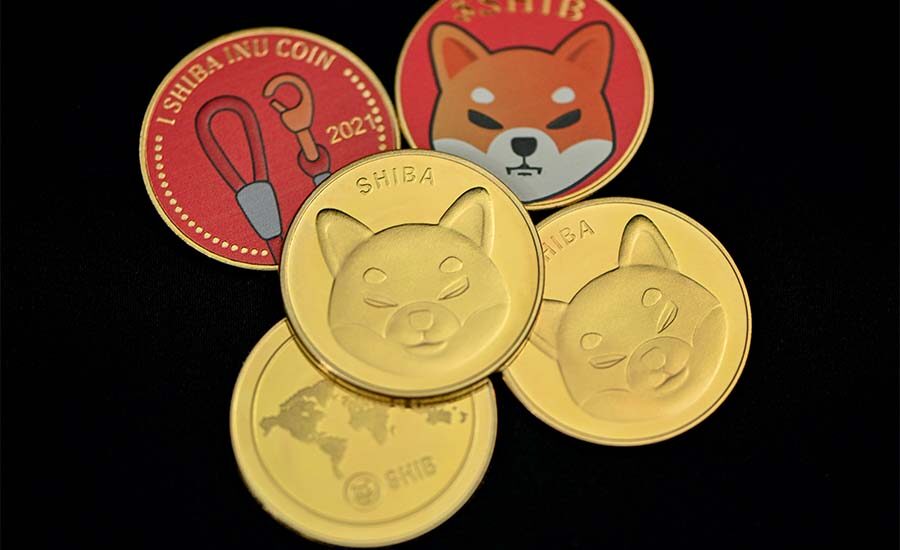 The volume of transfers with SHIB Tokens fell to a minimum

The listing of shiba inu (SHIB) on Robinhood hardly helped the Token, as transfer volumes fell to an annual low. According to bloxy, the results of the first quarter recorded a drop in transactions of almost 70% compared to the same period in 2021.

What exactly caused the drop in activity is unclear. However, a direct competitor of SHIB, DOGE, has been sounding more and more often in the information space in recent weeks. “Meme” altcoin is especially popular with Ilon Musk, who will soon become the owner of Twitter and has already managed to hint at the integration of DOGE.

Since the beginning of the year, SHIB has fallen in value by almost 40%. The market capitalization of the Token has fallen by more than 40% to $11.3 billion during the same period.

In just March 17, the number of SHIB Token holders decreased by more than 30,000. Prior to that, the figure had been rising steadily for three months. According to Google Trends, the frequency of searches for the term “Buy Shiba Inu coin” dropped from 100 on Nov. 30, 2021, to 3 as of early February 2022. The SHIB ecosystem lost 4,223 addresses from January 28 to February 3, 2022, ending a three-month period of growth that began in November.