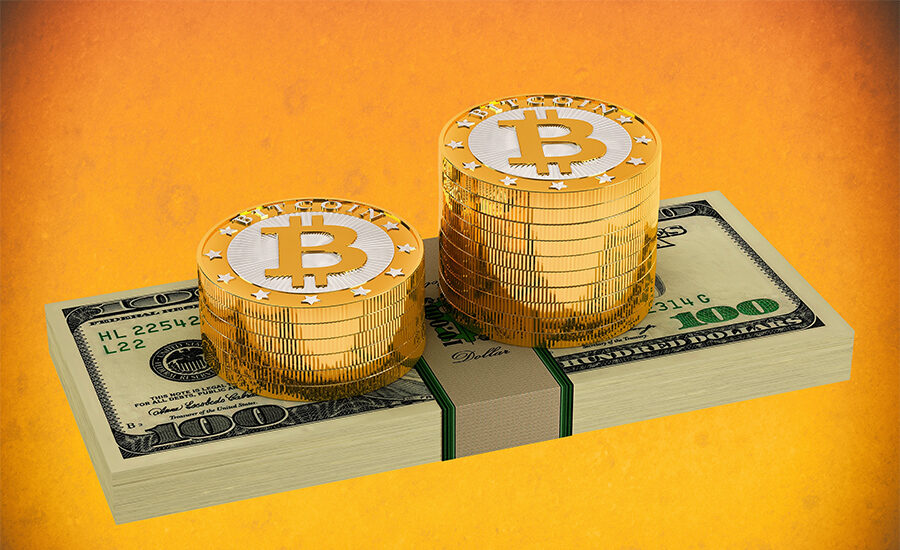 U.S. Congress will consider a bill to give Treasury authority to issue a digital dollar

Congressman Stephen Lynch has introduced a bill in Congress, the “Electronic Currency and Secure Hardware Act (ECASH),” which directs the U.S. Treasury to test the software, hardware, and network technology to launch the digital dollar.

The main problem with the issuance and circulation of digital currency by the U.S. Central Bank is that the Federal Reserve (Fed) is not capable of managing retail accounts. In the traditional financial structure, it is given the role of the center of the U.S. monetary system. However, this position also imposes significant limitations on the Fed – it has only a certain number of “master accounts” for large financial operators.

The Fed is made up of 12 federal reserve banks, which are located in major cities. All other entities – whether individuals, corporations or smaller financial players – have access to the Fed’s ledger through financial intermediaries.

A different model would require the Fed to become a retail bank, build the necessary infrastructure, and radically change its composition and mission. It would also put the Fed in direct competition with banks and credit unions and could divert capital from the private sector, especially in times of stress. The bill’s co-author, Associate Professor of Law Rohan Grey, said: