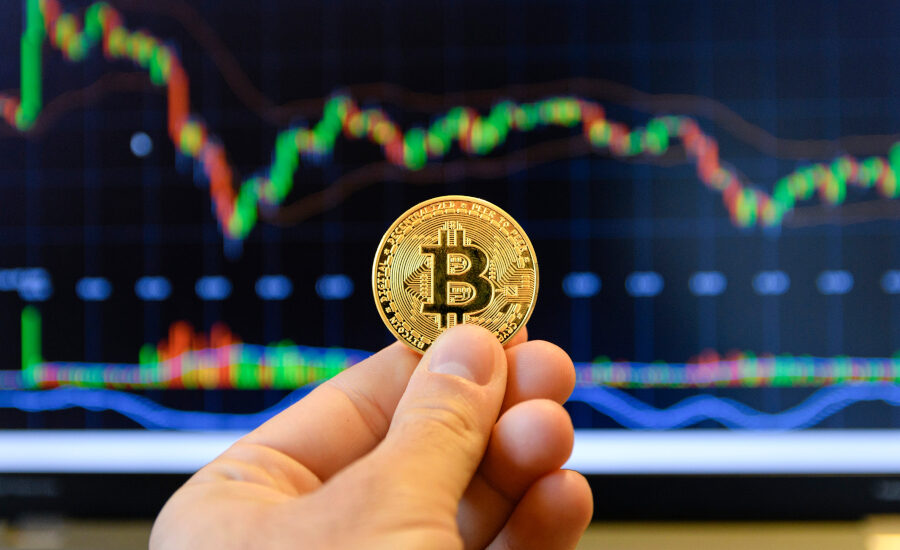 The couple were involved in a criminal case to launder $4.5 billion stolen from the Bitfinex cryptocurrency exchange during a major cyberattack. One of the Bitcoins was sent to a wallet controlled by Liechtenstein. The Russian citizen now faces up to 20 years in prison.

U.S. authorities believe the Russian laundered 25,000 Bitcoins worth $3.5 billion over five years. The rest remained in the wallet. The DOJ returned the recovered Bitcoin to Bitfinex. A total of 119,754 Bitcoins were stolen from the exchange.

Ilya Lichtenstein and his wife may have used fictitious identities, deposited money into the accounts of cryptocurrency exchanges and darknet markets, converted into virtual currencies using transaction automation software, allowing for multiple transactions in a short time span, reported Znak.com.

Ilya Lichtenstein was known as the founder of the failed company Mixrank and also acted as an investor.

“And as an investor, the Endpass project caught his eye – they were making a very easy-to-use cryptocurrency wallet. Ilya became its adviser and continues to be one to this day”.

Subscribe to our TG-channel to be updated on all the news and events!