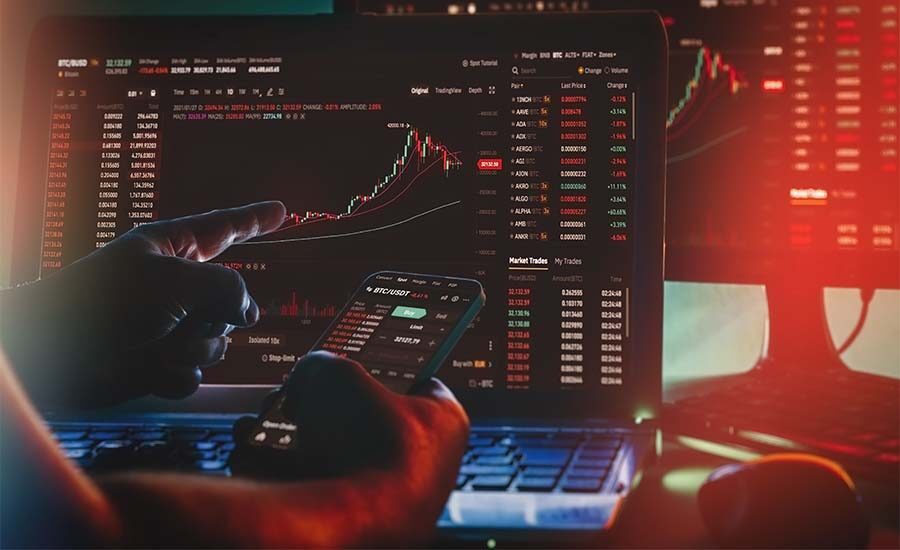 VanEck CEO: “Cryptocurrencies will develop faster with the support of regulators”

Jan van Eck believes that the cryptocurrency industry will move forward one way or another, and Blockchain could bring “revolutionary” changes to leading financial institutions. Van Eck also touched on non-exchangeable Tokens (NFTs), calling them a “phenomenon. The only reason the development of these industries may be delayed is because of regulators. VanEck’s CEO said industry participants need to constantly engage with them, but not all regulators believe in the possibilities of the latest technology.

“Germany is cryptocurrency friendly, Switzerland too. European countries’ support for cryptocurrencies could give the industry an extra boost. Surprisingly, almost all of Europe is loyal to cryptocurrencies, with the exception of the UK. It’s like the contrast of black and white”, said van Eck.

Last year, the Securities and Exchange Commission (SEC) refused to allow VanEck to launch a Bitcoin-linked ETF. The agency reasoned that the company would not be able to prevent risks associated with fraud and market manipulation in the cryptocurrency market. In his interview, van Eck expressed great disappointment with the SEC’s rejection. He believes that the agency didn’t even try to go along and cooperate with the company. And he’s not sure if the situation will change for the better in the near future.

“The regulators have already formed their position. They don’t want to solve anything until there is clarification in the legislation. Last year, nothing happened – only enforcement action was imposed on cryptocurrency companies. This year, too, everything will be the same. I’m betting that everything will stand still next year, too. At this rate, nothing can develop rapidly”, VanEck lamented.

Earlier VanEck CEO said that stabelcoins cannot be regulated like banks, it makes much more sense to control them as investment funds.