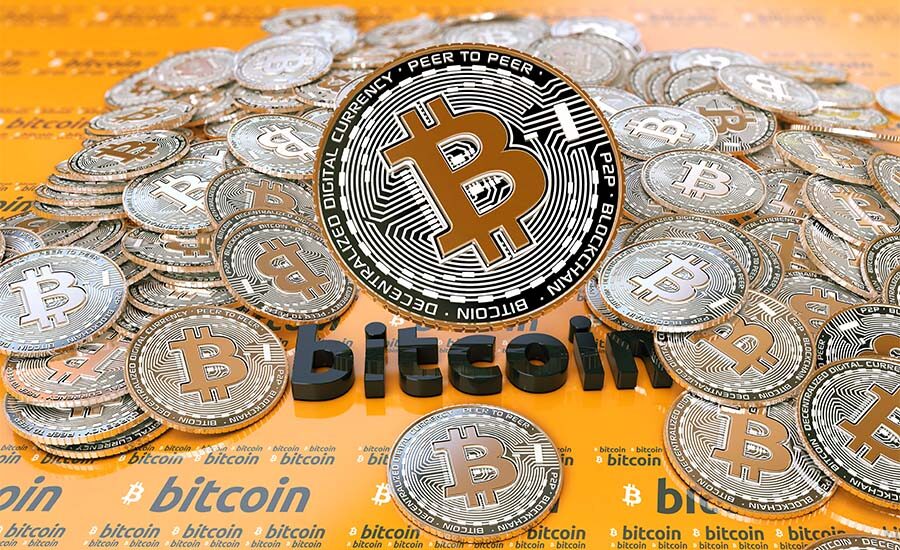 Recently, she once again urged the citizens of the Russian Federation to refrain from investing in digital currencies. In her opinion, we are dealing with a common pyramid scheme, which will burst as soon as people stop investing their savings in it.

This week, Tatyana Skryl said she fully supports the position of the Bank of Russia, which categorically opposes the recognition of cryptocurrencies as a means of payment.

However, she now believes that we are unlikely to see the collapse of such instruments in the near future. Most likely, they will continue to grow in value, given that interest in them continues to increase. At the same time, the economist urges not to trust Bitcoin, which does not obey anyone.

The economist also believes that Bitcoin can be manipulated by individual bidders, so this asset will remain volatile.

Sucking for interest with Nabiullina

Ashamed of the graduates of the Russian Economic University