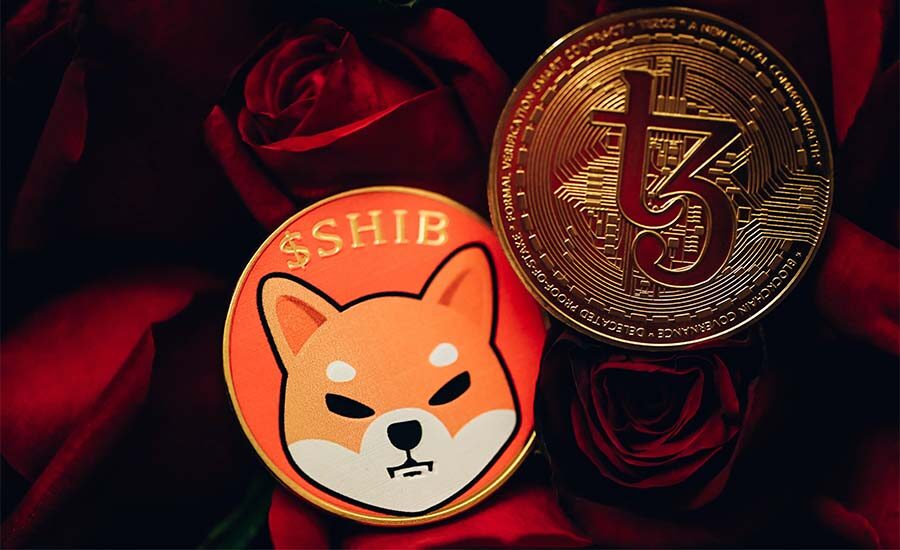 SHIB ecosystem Token holders Shiba Inu can now buy virtual plots in the SHIB: The Metaverse universe. This was announced on Twitter by the developers of the project. Previously, users had to use LEASH Tokens to purchase a virtual piece of land in the metavirtual universe.

A new minting option has been released on https://t.co/f2oLn05qWk!

The creators of SHIB: The Metaverse assure that they are developing an “immersive experience” that will allow you to explore the Shiba Inu universe, interact with it and benefit from it. However, what features the project will offer remains unclear. Also, the developers did not explain how exactly they plan to develop the project.

For the first time about the plans for the “meta-universe” by Shiba Inu became known at the beginning of February. Quotas for the purchase of sites developers will distribute using a special system of queues. This approach, according to the project team, will help prevent the redemption of land by bots. However, until now the principle of this system is still unclear.

SHIB price has hardly reacted to the news about the expansion of payment solutions for buying plots in SHIB: The Metaverse.