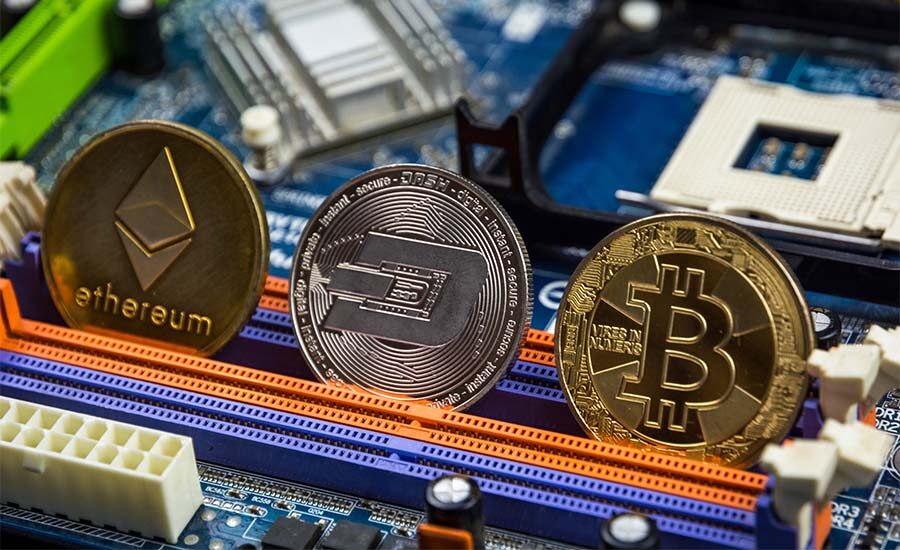 More than 100,000 Cubans use digital currencies

Cuba’s Central Bank recently announced that Cryptocompanies wishing to operate in the country must obtain a license. The government created a special registry with data on every startup working with digital assets.

A few months ago, the Cuban government even discussed the possibility of legalizing Bitcoin and other Cryptocurrencies.

However, no practical solutions have been found, although interest in Cryptocurrencies is growing rapidly in Cuba. Citizens and companies are using bitcoin to circumvent U.S. sanctions.

uthorities in the Latin American nation estimate that more than 100,000 Cubans regularly use digital currencies.

One of the key drivers accelerating the adoption of virtual currencies has been the development of the mobile Internet.

In an interview with NBC, Nelson Rodriguez, owner of a Cuban café that accepts bitcoin and ether for payment, said that Cryptocurrency is meant to solve many of the financial problems facing his country.

He also expressed the hope that Bitcoin would still be recognized by the state as a means to pay for goods and services.