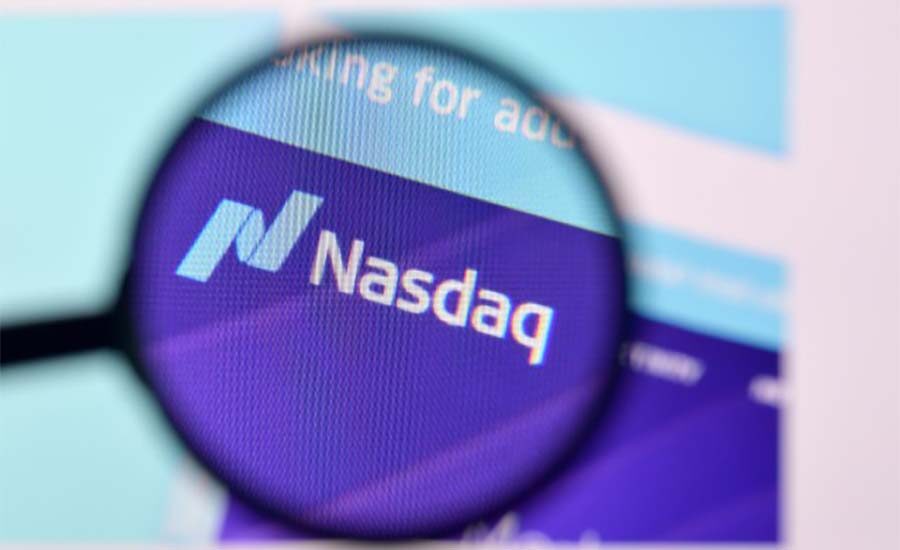 The Cointelegraph business publication, citing a reliable source, reported that XP has partnered with tech giant Nasdaq to launch a crypto exchange in Brazil. The new trading platform will reportedly start operating in the second quarter of this year.

The Crypto-exchange, called XTAGE, will be fully integrated into the ecosystem of XP Inc. The latter, by the way, is Brazil’s largest investment brokerage company, whose clientele has long surpassed the 3.5 million mark. As of today, XP manages $168 billion in assets.

The report says that at the beginning of its work, the exchange will only provide services for digital asset trading, but in the future the developers intend to expand the functionality of XTAGE. Thus, in the future, the management of the platform intends to add a variety of Tokens and other investment instruments to the list of Cryptocurrencies supported by the exchange.

“The launch of XTAGE trading platform will become a big breakthrough in the popularization of Cryptocurrencies. Our goal is not just to create another exchange, but to give Brazilian users access to a wider range of digital products that were previously inaccessible to them for a number of reasons”

Roland Chai, vice president and head of technology at Nasdaq, also commented on the exchange’s imminent launch. He emphasized that thanks to Nasdaq’s collaboration with XP they had managed to develop an exchange that would offer new opportunities not only to retail traders but also to large investment firms.

In this context, it is worth noting that the American company Nasdaq has not been noticed for the first time in showing interest in the Brazilian Crypto-industry. For example, back in 2019, it entered into a partnership with Hashdex, which resulted in the launch of the world’s first spot Bitcoin ETF.

For brokerage investment firm XP, by the way, this is also not its first experience in trying to get involved in the digital asset industry. In 2018, it created the XDEX platform for Cryptocurrency trading. Eventually, for unknown reasons, the exchange was shut down in March 2020, just before the last significant rise in Bitcoin.

As a reminder, we previously reported that Brazil was among the top three countries where the number of Crypto-traders reached an all-time high.