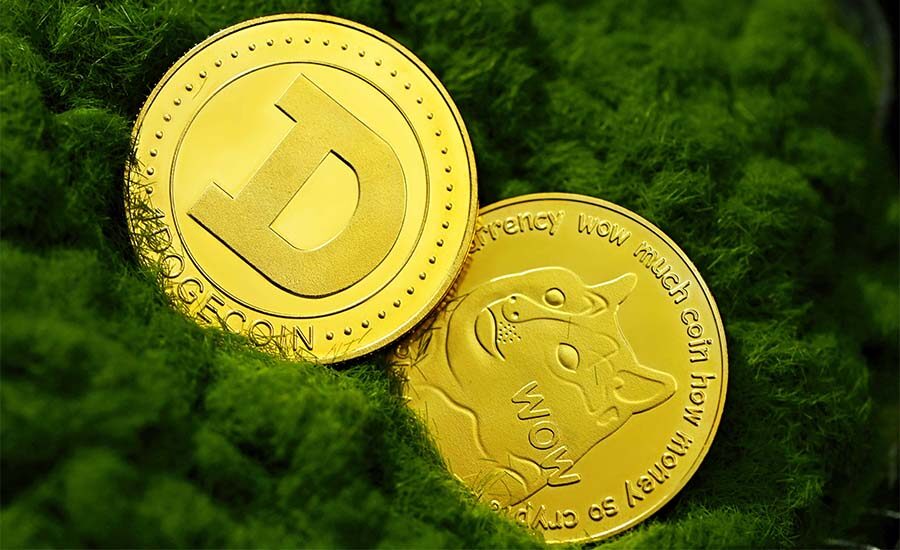 Shiba Inu is most popular in Russia, Great Britain, France, and Spain

This week, askgamblers.com presented a report analyzing Google Trends data from last year. It provides data on which Crypto-assets are most popular in the UK and Europe.

According to the data, Bitcoin (BTC) is the most popular digital currency in Europe, as it was most frequently searched in 21 EU countries. The main Cryptocurrency outperformed its competitors with dominance in countries such as Germany, Finland, Norway, Poland, Romania and Belgium. Interest in SHIB is huge in Russia, France, Spain, Ukraine, Italy, Hungary and Switzerland (in terms of search queries).

Ethereum (ETH) ranked third, gaining recognition in Sweden, the Czech Republic, Latvia and Slovenia. Fourth place went to Cardano (ADA) with maximum interest in ADA in countries such as Andorra, the Netherlands and Bulgaria. Dogecoin (DOGE) continues to attract the attention of Crypto-enthusiasts in the U.S., while ranking fifth in Europe (in Albania and Greece).

Despite Bitcoin being the most popular Cryptocurrency, interest in Shiba Inu has grown and surpassed requests for BTC in major countries such as Russia and the UK noted askgamblers.com.