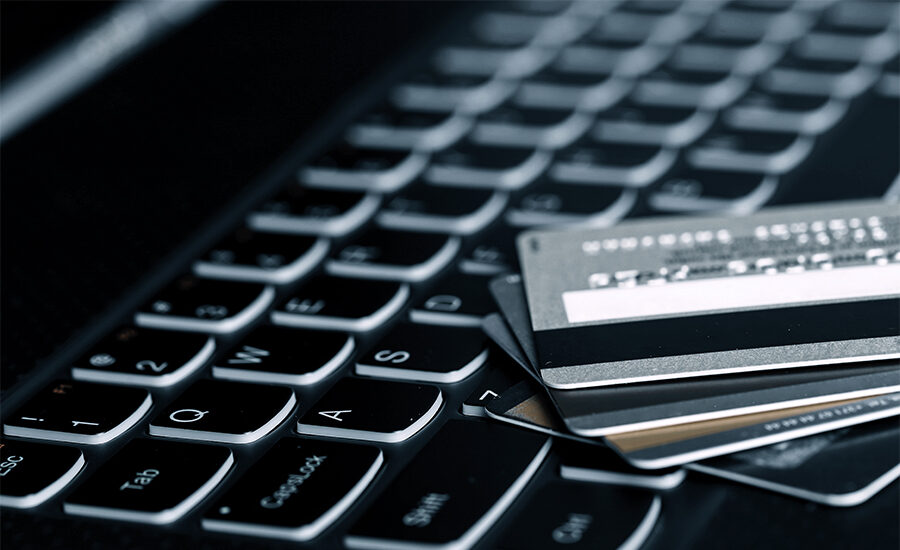 On March 10, Binance stopped accepting Mastercard and Visa issued in Russia. We tell you how to deposit and withdraw funds taking into account the new rules.

Buying and selling cryptocurrencies through Binance’s P2P service will continue to work, except for cards of sanctioned banks. To date, such banks as VTB, Promsvyazbank, Otkritie, Sovcombank, State Corporation VEB.RF, Rossiya Bank, Novikombank (all under U.S. blocking sanctions that imply blocking of dollar settlements), Sberbank (a ban on correspondent accounts in the United States), Alfa Bank, Gazprombank, MKB and Rosselkhozbank (sectoral) have come under Western sanctions of various degrees of severity.

The restrictions will not affect cards that were not issued in Russia. Also, the new rules do not apply to the operation of the withdrawal/reloading system through Advcash and Payeer wallets.

The official Binance website states that a user can only use cards that belong to him personally. This means that using someone else’s card to deposit or withdraw funds would be a violation of the cryptocurrency’s usage rules.

P2P (peer-to-peer) trading allows buyers and sellers to interact directly. Binance publishes ads for buying or selling cryptocurrencies. There is a rating system for buyers and sellers, and the site uses an escrow service to protect funds until both parties confirm the transaction.

With Binance’s P2P service, it is possible to sell and buy cryptocurrency, including stablknoy USDT, as well as Bitcoin, BUSD, Binance Coin, Ethereum, Shiba Inu, from the cards of Russian banks that are not under sanctions.

On March 7, the U.S. cryptocurrency exchange Coinbase announced that it had blocked more than 25,000 wallets linked to Russian citizens and companies due to sanctions against Russia. The exchange suspected them of “illegal activities”, handed over the data to the U.S. authorities and stated that it was committed to comply with the sanctions.

Binance and EXMO exchanges earlier promised not to block access for all Russian users, but only for those from the sanctions lists. At the same time, the cryptocurrency exchange Qmall reported that it blocked the accounts of Russian and Belarusian residents and froze their assets on its trading platform.

The largest South Korean cryptocurrency exchanges Upbit, Bithumb and Korbit decided to close access to their trading platforms for Russians.