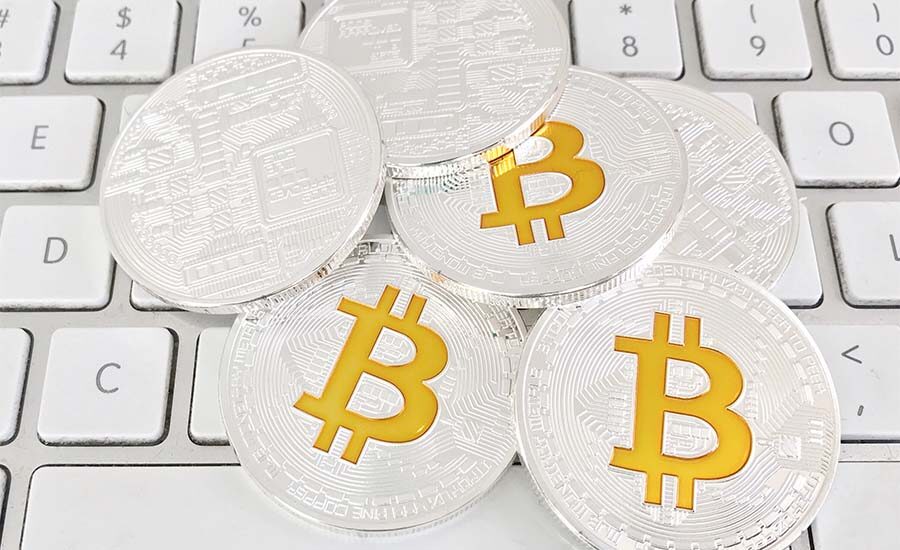 Galaxy Digital: Bitcoin and ether will double in value by mid-2023

Galaxy co-chairman Jason Urban said during an interview with Kitco News that Bitcoin and ether are moving steadily forward and could rise in value by 100 percent in the second quarter of 2023.

“If you had asked me at the beginning of the year, I would have said I see bitcoin in the $100,000 range and ether in the $6,500 to $7,000 range. Do I think cryptocurrencies will meet resistance to that? Potentially yes. Do I think it will make a difference? No! If not the end of the year, then the first quarter of next year or the second quarter. It’s going to happen. I see a huge number of investors coming into this market. Thanks to them, the market will continue to move up”, Urban reasoned.

A member of Galaxy Digital’s directorate believes that with its expanded functionality, ether will eventually overtake Bitcoin:

“At some point Bitcoin will be left behind. But is it imminent? No. Do I think that’s what we’ll see in the next two or three years? I could be wrong, but I don’t think it will happen anytime soon”.

Institutional interest in Etherium is growing as more and more big investors realize the benefits of smart contracts, the businessman is convinced:

“They’re starting to understand the power of smart contracts and Tier 1 Blockchains on which a lot of brilliant solutions can be created, and Etherium is the go-to for new ideas. Ether is copper and Bitcoin is digital gold”, the co-CEO of Galaxy Digital emphasized.

Arthur Hayes, the founder of the cryptocurrency exchange BitMEX, observed the market of cryptocurrencies and concluded that in 2022 Ether will be used more often than Bitcoin. Thanks to this, ETH will be able to reach the $10,000 mark.