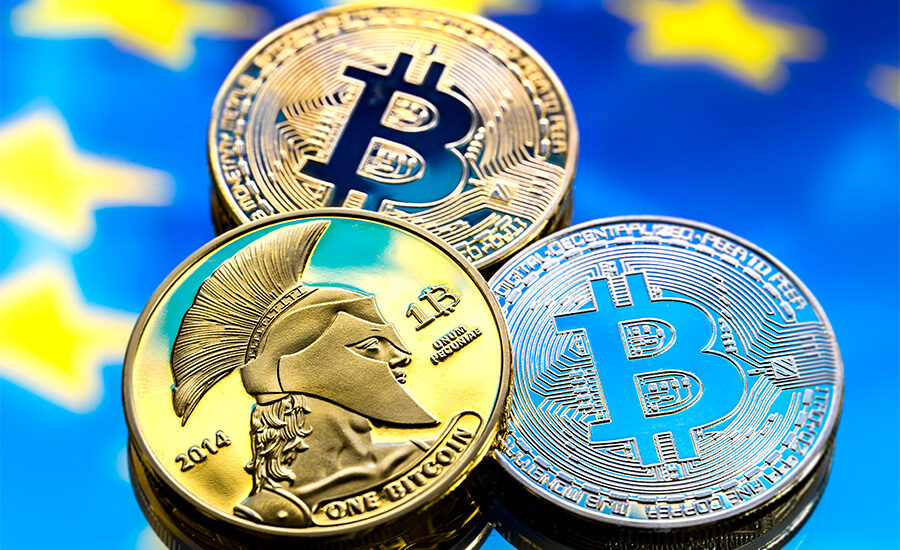 A subsidiary of Tether, the world’s largest USDT stabelcoin provider, has no plans to block the accounts of Russians who are not subject to sanctions. A Bitfinex representative noted that the exchange has taken appropriate measures with regard to the accounts of those who are still affected by the U.S. and other countries’ sanctions.

The company believes that blocking ordinary users from Russia because of the ongoing conflict in Ukraine would be unfair from a “human point of view. Because the actions of the Russian government may not reflect the views of ordinary users. A representative of the crypto exchange stressed that if the company is not forced, the accounts of Russians will still remain unblocked.

Earlier, Michael Carter, Director of Compliance at crypto exchange Bittrex, said that the company will comply with the sanctions, but will not simply block the accounts of law-abiding citizens. The cryptocurrency exchange Exmo is following the same approach. Bitfinex is one of the largest cryptocurrency exchanges in the world with a daily trading volume of over $800 million. In early 2021, the company paid an $18.5 million fine to drop charges from the New York prosecutor’s office.