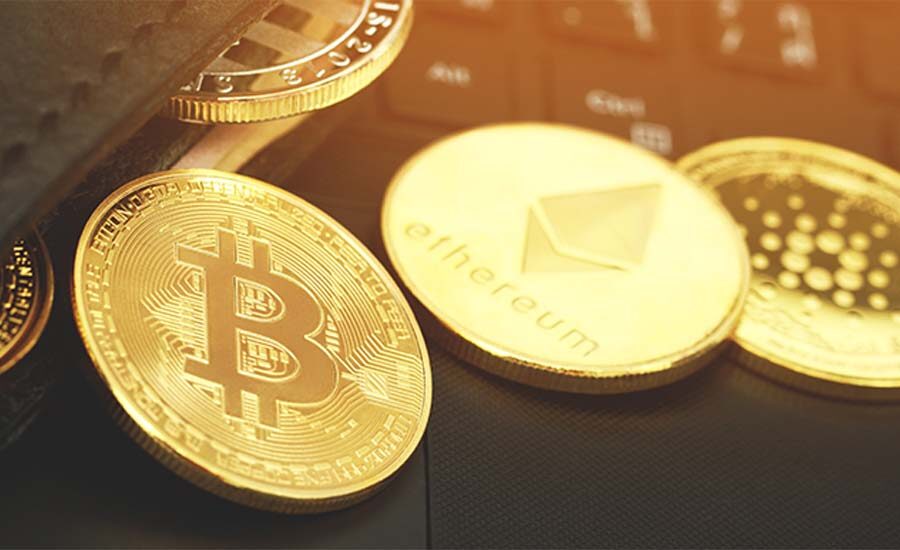 Pantera Capital said it has raised $1.3 billion for its Blockchain Fund, which will invest in Web3 startups, early-stage Tokens and Tokens with set liquidity levels. The company plans to launch the fund as early as 2023.

The funds will be used to support projects that the company considers promising. Pantera Capital originally planned to raise $600 million for this fund, launched last June. It combines four other funds: Liquid Token, Early Stage Token, Venture and Bitcoin.

The company also announced the launch of a new, fifth fund, the $200 million Pantera Select Fund, which will focus on more mature projects that can already generate income on their own. According to the company, the new fund is smaller and, therefore, more “concentrated” than typical growth funds.

Earlier, Pantera Capital chief investment officer Joey Krug and CEO Dan Morehead said cryptocurrencies are now very dependent on macroeconomic factors. However, the executives are confident that the worst for digital currencies is over and now the market will only grow.