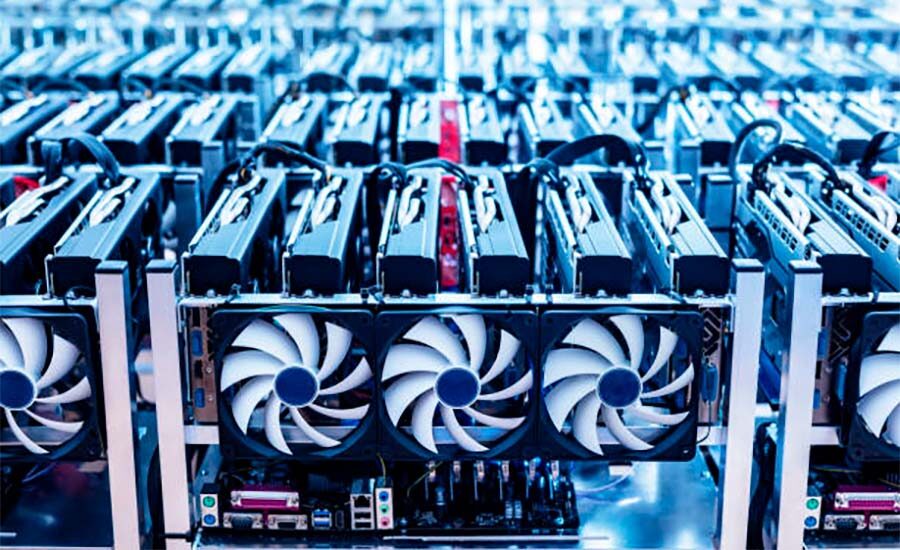 A year ago, Quantum Blockchain began experimental Bitcoin Mining on its own platform using a standard version of the SHA-256 algorithm. In real time, the company’s specialists collected data on the Mining parameters of the first Cryptocurrency. Then, the obtained data arrays were transferred for processing with the help of machine learning and big data analysis tools.

The results of almost a year of research led to the deployment of the first two algorithms (method “A” and method “B”). According to the research team, during testing, Method “A” significantly improved equipment performance in terms of speed and power consumption compared to the existing approach for Mining Cryptocurrencies. The second Mining method, based on the “B” method, achieves the planned parameters after improving the ASIC chip design. The company did not disclose other details.

Quantum Blockchain plans to patent both methods to optimize its Bitcoin Mining algorithm by increasing speed and energy efficiency in the near future.