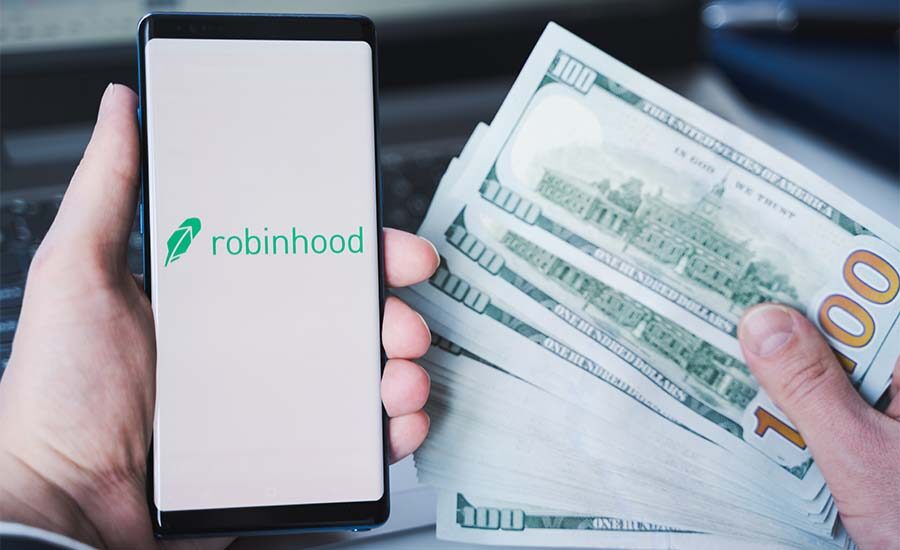 American trading service Robinhood now supports solana (SOL), shiba inu (SHIB), compound (COMP) and polygon (MATIC). The site announced this on its official website. Initially added altcoins are only available for buying and selling within Robinhood. The developers promise to add deposit and withdrawal for the new assets in the near future.

SHIB reacted the most to the news, its price jumped by more than 30% to $0.000029 in SHIB/USD pair. However, at the time of writing the price of altcoin has already rolled back by 6%. Solana (SOL) also reacted to the news of the listing by 8%. In addition to altcoins, Robinhood also supports bitcoin (BTC), ether (ETH) and 5 other cryptocurrencies.

A week earlier, Robinhood announced the launch of public testing of the cryptocurrency wallet for all subscribed users. According to the site, more than 2 million users have already gained access to the wallets. However, the final deadline for the launch of the feature remains unknown.

Last December, the site announced that it would be helped by blockchain firm Chainalysis to track the activity of cryptocurrency wallets. According to Robinhood, the partnership with Chainalysis is necessary to comply with regulatory requirements. The company is expected to monitor not only Bitcoin, but also dogecoin (DOGE), ether (ETH) and other altcoins on Robinhood Crypto list. At the time of writing, the Robinhood app is not available to CIS users.