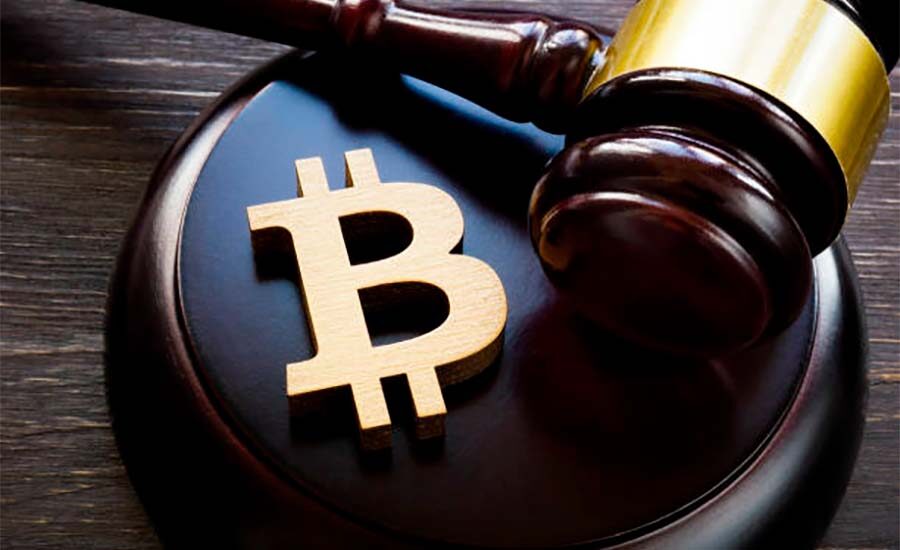 Ontier, a law firm representing Craig Wright, the self-proclaimed “creator of Bitcoin,” filed lawsuits April 29 against trading platforms Coinbase and Kraken. The plaintiffs allege that these and other exchanges encourage traders to trade Bitcoin by passing it off as another digital asset. According to Ontier’s attorneys, the Cryptocurrency known as BTC is really just “Bitcoin core”, and the only Cryptocurrency that has fully implemented the original Bitcoin protocol should be considered a “refined” cryptoasset called BSV (Bitcoin Satoshi Vision).

Wright claims that “misrepresentation” by Coinbase and Kraken has led to confusion among investors and traders about the authenticity of the cryptoassets they purchase and sell. The plaintiffs are seeking an injunction to prevent the exchanges from offering Bitcoin trading and from “improperly” using its mark or name.

“These actions are a game-changer in the Cryptocurrency market. If BTC does not strictly follow the original Bitcoin protocol, it cannot be called Bitcoin, nor can it be sold or referred to as such. Crypto-asset owners must know exactly what they are buying. Bitcoin has always been developed as a peer-to-peer electronic payment system, not as a means of savings”

Recall that early last year, Wright accused Bitcoin.org and Bitcoincore.org of copyright infringement, demanding that they remove the Bitcoin White Paper from their sites. A Bitcoin.org administrator under the pseudonym “Cobra” refused to do so, and the case went to trial. Six months later, a London court unsupportedly recognized Wright’s rights to the document. The court ordered Cobra to remove the Bitcoin White Paper from its site and pay Wright his legal fees.