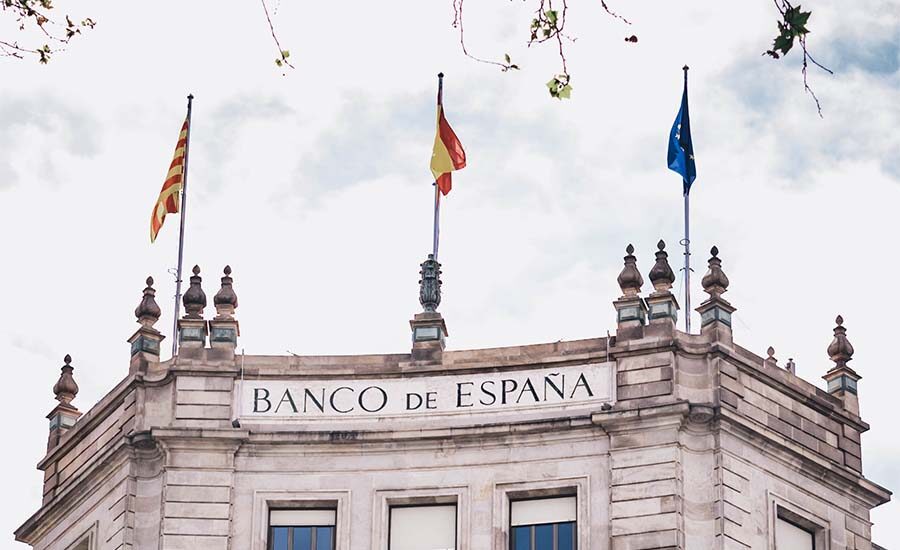 The Bank of Spain published a study in which it pointed to the growing interest of investors in the decentralized finance market DeFi.

The regulator found that European Internet users began to switch en masse to DeFi protocols after the EU authorities announced measures to tighten control over the digital currency market.

Spain’s Central Bank recorded an increase in investment not only in Bitcoin and ether, but also in DeFi Tokens throughout last year.

Up to 60% of all digital asset transactions were in BTC and ETH. Stablecoins received 25% of the European market. Of the DeFi protocols, Uniswap, Pancakeswap and Sushiswap have attracted the most interest from investors.

The popularity of centralized exchanges has also declined due to increased regulatory scrutiny of the movement of funds in Cryptocurrencies.

The Bank of Spain does not exclude that investments in DeFi projects will grow in the coming years, as this ecosystem is as decentralized as possible.

The value of funds locked up in the decentralized funding market fell to $207.74 billion in the middle of this week.

According to DeFiLlama, DeFi-protocols briefly accumulated more than $247 billion in assets last November.