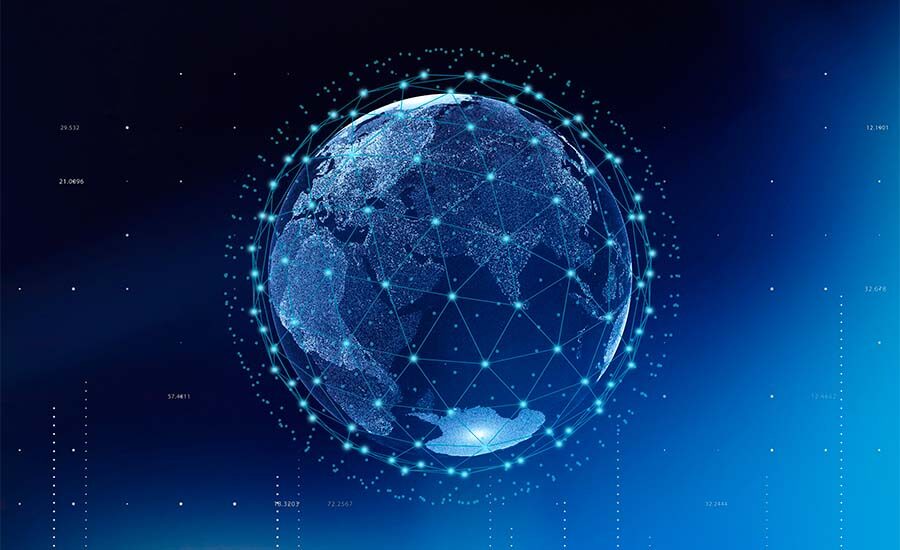 Amazon has no plans to introduce cryptocurrency payments Andy Jassy:

Andy Jassy said in an interview with Ross Sorki that America’s largest online marketplace is not going to offer customers to pay with cryptocurrency in the near future.

Jassy admitted that he hasn’t invested in Bitcoins or non-interchangeable Tokens. At the same time, he looks to the future of cryptocurrencies and NFTs with interest and optimism.

“I don’t own Bitcoins myself. We’re probably not close to adding cryptocurrency as a payment mechanism to our retail business. But I believe that over time you will see more cryptocurrencies become available”

Jassy believes that the market for non-exchangeable Tokens has good prospects:

“You know, I expect the NFT market to continue to grow very rapidly”.

The head of Amazon said he can imagine a future in which the e-commerce giant sells NFTs. Because non-interchangeable tokens are digital images of real products-from website domains to music to digital works of art-the ownership of which is recorded on a Blockchain:

“I think maybe we’ll trade NFT in the future on our trading platform”.

Last summer, the e-commerce giant began exploring the possibility of cryptocurrency payments for the platform.

the company said in a statement

Amazon believes that the future will be built on new technologies that provide modern, fast and inexpensive payments, and assures that it wants to “bring that future to customers as soon as possible”.