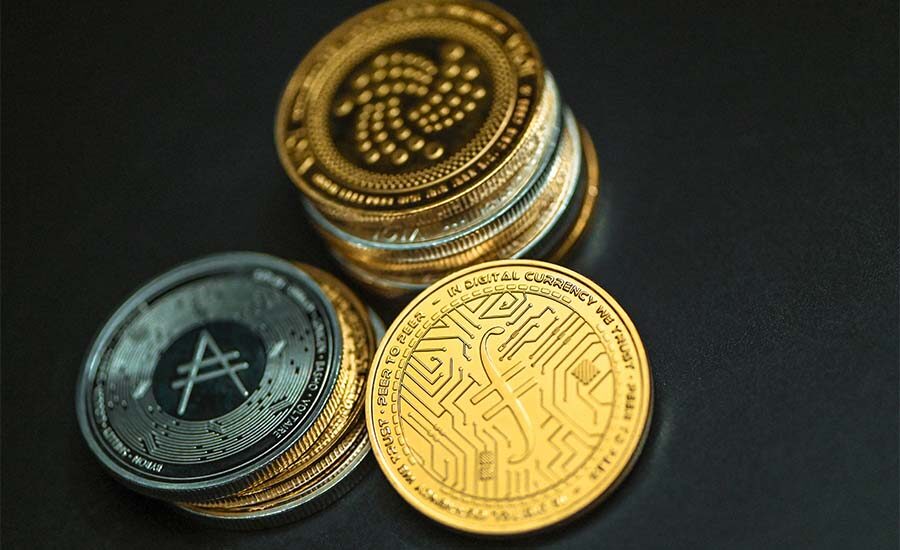 The EOS Blockchain is running a virtual machine Trust EVM in a pre-alpha version. This was announced by the developers of the system on their Twitter page. As the media found out, the test public version will appear in a little less than a month. The full launch of the virtual machine in the EOS network for all users is planned for the fall of this year. The launch of the project also confirmed on Twitter the head of the EOS

Network Foundation (ENF) Yves La Rose. According to him, the virtual machine will open “a new generation of DeFi and GameFi with limitless possibilities with a combination of speed, bandwidth and cost of EOS-based applications.

In addition, as the media found out, in the future the virtual machine will get its own Token to stimulate the development of projects within EOS. Such a move is expected to reduce ENF’s reliance on EOS network Token inflation for operating costs and help create a more successful business. The exact timeline for public testing remains unknown.

Amid the news of the EVM launch, the price of EOS in the EOS/USD pair rose 5% to $2.5. The Token’s market capitalization jumped to $2.5 billion.

Earlier, it became known that ENF intends to recalculate the losses incurred due to the breach of contract with Block.one, the developer of EOS. According to a statement from the organization, ENF will not demand the previously reported $4.1 billion, but will recalculate the financial losses taking into account the interests of the community.