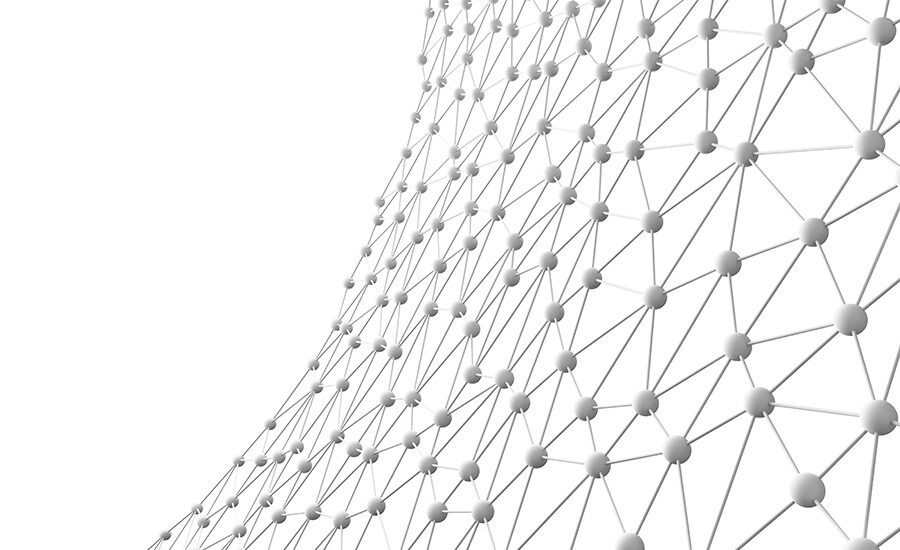 Kava will have a testnet with EVM support

The developers of the Kava decentralized funding protocol on the Cosmos network have announced the launch of an alpha version of a new network with support for the Etherium Virtual Machine (EVM).

Etherium remains the most popular network for deploying decentralized applications, but now smart contracts can also be run on the Kava test network. About 15 projects from the Kava Pioneer Program, including Beefy Finance, AutoFarm and RenVM, will be the first to have access to the test network. The plan is to test the compatibility of Kava cochains as part of the testing.

“Etherium is the blockchain where most of the projects and developers are still working, but Cosmos is rapidly evolving and is much better in terms of scalability and support for other networks. Combining the best of both ecosystems on Kava will be the foundation for meeting our goal of bringing 100 protocols into the Kava ecosystem,” said Kava Labs CEO Scott Stuart.

In January, project developers launched the Kava 9 core network, which enabled the deployment of the cochain system and the addition of EVM support. Last fall, it was reported that the Cosmos network had become much more popular, with more than 1 million transactions in a month.