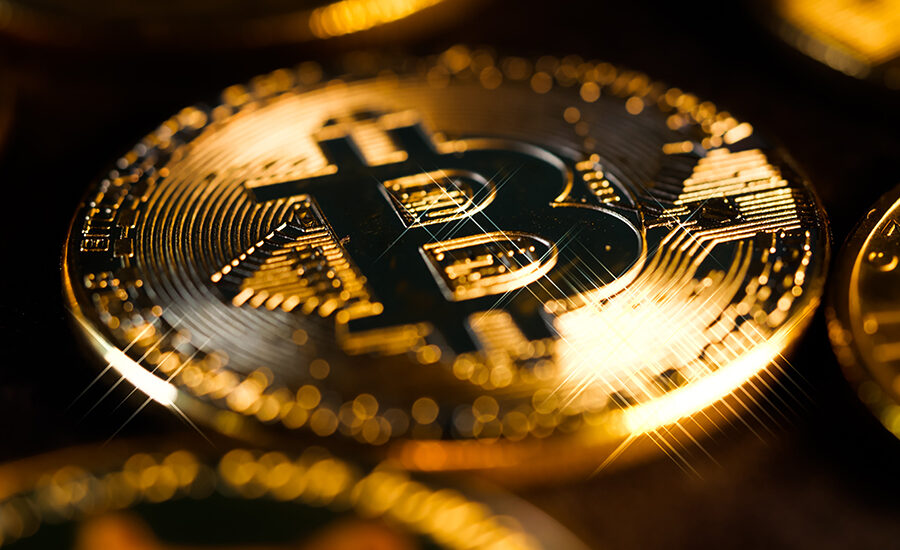 Analysts at Santiment tell us that inflation and geopolitical tensions have led to an increase in the number of Bitcoin addresses held by large investors. The level of 100 to 1,000 BTC is referred to by analysts as a “harbinger of price movements. During previous market corrections in 2017 and 2020, so-called “whales” also accumulated bitcoins in large quantities. According to Santiment, large holders of digital assets owned 48.7% of all Bitcoins mined last June.

Long-term investors are boosting their cryptocurrency portfolios with more than just bitcoin. According to the latest data from Santiment, 336 Ripple addresses hold at least 10 million XRP coins. The total number of large cryptocurrency transactions has also been on the rise lately.

Santiment reports that ADA jumped 10 percent in a month, surpassing $1. ADA cryptocurrency gained 26 percent in the last week. AAVE has experienced an impressive 48% rise in nine days, now at around $174. There have been seven transactions over $1 million in the past 24 hours, and this could be considered an early sign of potential profit taking.

The “cryptocurrency whales” of the underworld are also active. According to Chainalysis, as of the end of 2021, $11 billion worth of crypto assets were stored at their addresses, compared to $3 billion in 2020.