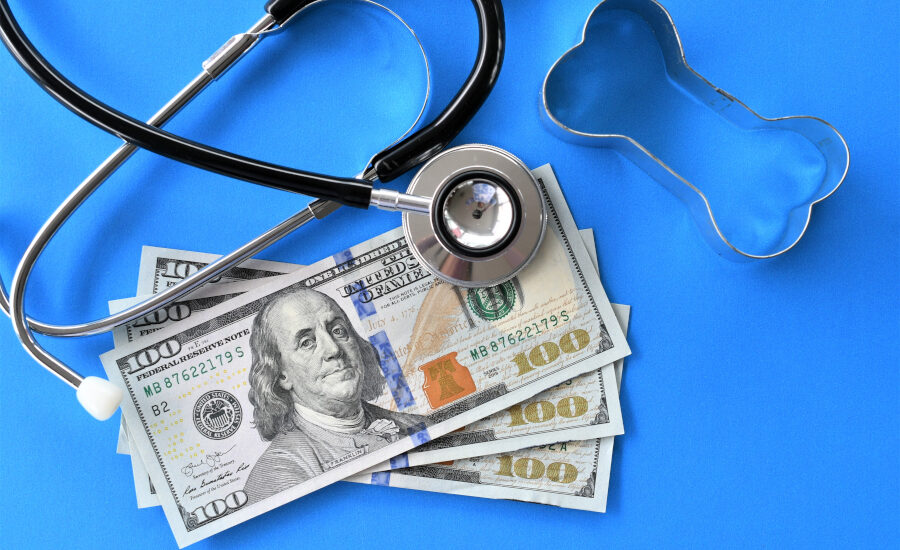 Veterinary clinic opened in El Salvador with payment in Bitcoins

Last October, the Salvadoran government announced its intention to use $4 million in bitcoin profits to create a large veterinary clinic in San Salvador. Four months after the announcement of the event, the Nayib Buquele administration announced the completion of the Chivo Pets clinic.

Notably, the veterinary clinic was given a name that echoes the Chivo Purse. Thus, the administration of El Salvador once again popularizes payments in cryptocurrency among the population of the country and confirms its commitment to the chosen direction. Buquelet said that the treatment of animals will cost about $0.25 in BTC.

In addition, Buquele announced the construction of at least 20 modern and fully equipped schools, which, together with the improvement of the educational process, will create additional jobs for Salvadorans.