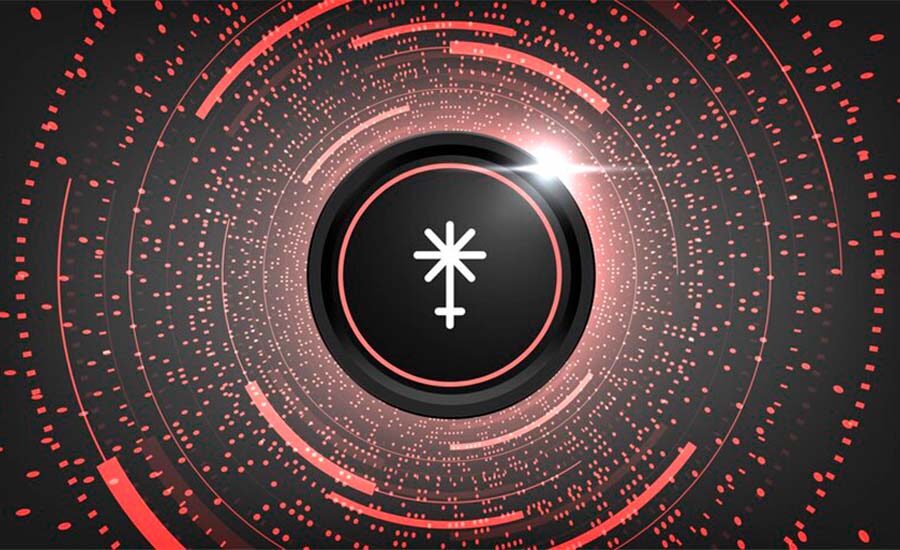 The developers of the Juno project announced a “stackdrop” (as they called their airdrop) and announced that they would be giving away JUNO Tokens to all ATOM holders at a 1:1 ratio. At the same time, each wallet would have a limit of 50,000 JUNO Tokens, even if it contained millions of ATOMs.

However, they didn’t take into account that investors could hold ATOM Tokens in different wallets and, technically, could get 50,000 JUNO to each of those wallets. That’s exactly what happened. The ATOM whale had 50 wallets, each of which received 50,000 JUNO Tokens.

No one noticed at first, since all Cryptocurrency wallets are anonymous. The community only got worried when the whale began accumulating 2.5 million JUNO Tokens at one address. The whale turned out to be Japanese investor Takumi Asano, who runs CCN.

He claimed that he was acting legally and that the ATOM Tokens he had belonged to investors. Nevertheless, Juno node validators voted in favor of Proposition 16, which accused Asano of cheating the system and suggested that the whale account’s entire wallet balance be revoked.

The community later amended an earlier decision and voted on Proposition 20 to recall all but the 50,000 JUNO tokens to which Asano was entitled under the terms of the “stackdrop.” Keith stated that if the Tokens were not returned to his investors, he would sue the node validators.

The conflict of interest between the Juno community and one of the whales of the project has not attracted much media attention, although its consequences could have an impact on the governance of Blockchain networks in general. This is the first time ever that voting in a Blockchain management system has been used to change a user’s balance sheet.

Recall that Juno’s Blockchain was suspended in early April as a result of a glitch caused by a suspected cyberattack.