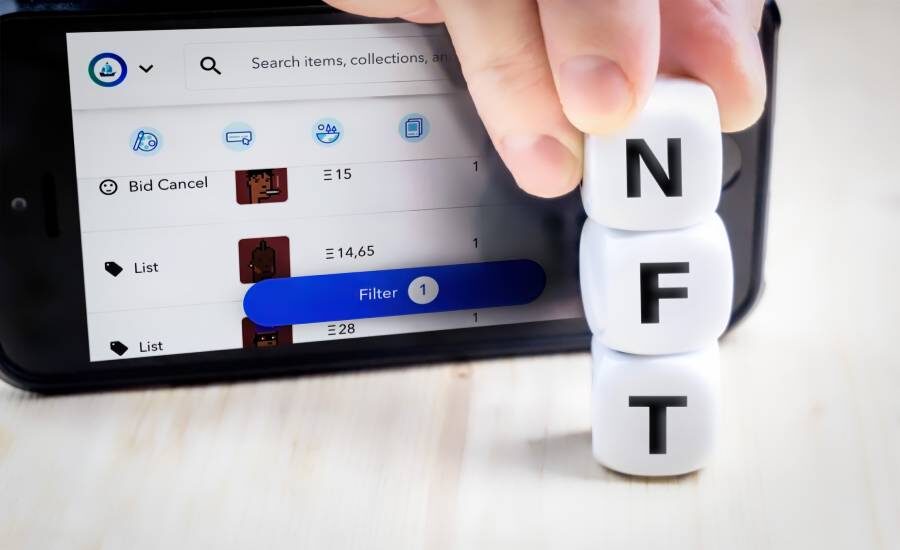 OpenSea reimbursed 750 ETH (currently about $1.95 million) to users who suffered losses due to a vulnerability in the platform’s NFT listing feature. In late December of last year, the founder of the freshdrops project pointed out a bug that allowed high-value tokens to be purchased at an undervalue.

OpenSea has a term asset listing mechanism – tokens are delisted after a selected period of time. However, prior to the introduction of this mechanism, NFT delisting was done manually and required additional gas fees, which in some cases could be quite high.

In order to avoid paying the fee, users found a way out – when a token is transferred to a third-party wallet and back to the original wallet, it stops showing up in the OpenSea interface. But in this situation, the delisting is not confirmed in the blockchain, so NFTs remain available for purchase through the API that platforms like Rarible use.

This allowed tokens to be redeemed at old prices, well below their current value. To fix the problem, OpenSea launched a review and cancellation feature, reduced the default listing duration from six months to one month, and notified users to delist.

The latter measure was criticized in the community. A collector with the nickname Dingaling emphasized that OpenSea’s instructions “make it easier to execute an exploit.” According to him, you first need to transfer assets to a third-party wallet.

To recap, OpenSea’s NFT marketplace broke its own record for trading volume in a month. The leading platform approached $4.8 billion in January.

OpenSea is by far the largest NFT marketplace in terms of trading volume. Accordingly, it has a great reputation, and a large staff of programmers who work on the project. Therefore, it is easier to pay for the losses incurred by users due to programmers’ mistakes than to lose the reputation it has been gaining for so long. I’m certainly happy about that. After all, I know that if I lose money because of an error in the contract, I can count on compensation.

But not all projects are willing to pay it. So, still be careful when working in the DeFi space, and be prepared to lose money.