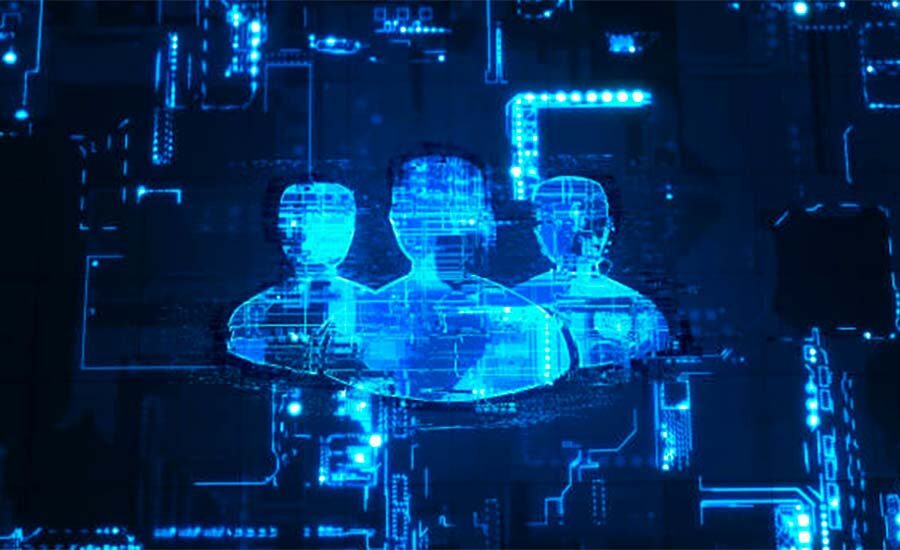 A month ago, when the Terra LUNA project coin was still worth $88, Brazilian analyst and youtuber Caio Garé published a video in which he predicted its imminent and inevitable collapse.

“Terra LUNA is a pyramid scheme, and it could collapse”

he said in his video message

However, the cryptocurrency community had little or no reaction to Gare’s expert assessment.

According to the blogger, the first suggestion that the Terra ecosystem has signs of a financial pyramid belonged not to him, but to a crypto-expert under the pseudonym of Sensei Algod.

Gare recalled a $1 million bet made between Algod and Terraform Labs founder Do Kwon that LUNA would be worth less than it was at the time. Algod was confident that despite the current positive price trend for LUNA, this did not exclude his serious concerns about the project’s viability.

The Brazilian blogger said that he had previously noticed signs that something could go wrong. For example, of the nearly $16 billion of collateral that the Terra project held in UST stabelcoin, more than $11 billion came from DeFi’s savings product, Anchor Protocol (ANC).

Investors placed interest-bearing deposits in UST Stabelcoin on the Anchor site, under the promise of a 19% annual interest charge.

Anchor’s deposits were supposed to be paid for by the difference between the value of the funds placed and the funds borrowed.

However, the problem, according to Gare, was that the supply on the lending platform was $11 billion, and only $2 billion was borrowed. Thus, Anchor was unable to pay the promised interest.

The analyst recalled that Anchor had previously made two backing investments: $50 million in 2021 and $500 million in 2022. In October 2021, Terra developers activated a Columbus-5 update to the project’s core network that included a deflationary pressure model on LUNA. They claimed that the update would stimulate demand for LUNA and UST among users and developers of decentralized protocols.

“However, when we buy UST, we don’t realize that we are simultaneously increasing the value of LUNA. Which in addition increases Terraform Labs’ [the body that controls the ecosystem] revenues consisting of LUNA”

Thus, according to the expert, the more people bought UST to make money on Anchor, the more LUNA grew in value. This generated revenue for Terraform Labs, which continued to fund Anchor.

Gare’s observation was confirmed by macro strategist Lyn Alden, who compared the high APY of Anchor Protocol to a “time bomb” ready to explode at any moment if the main driver of demand – Anchor’s artificially high profitability – disappeared and demand for UST dropped.