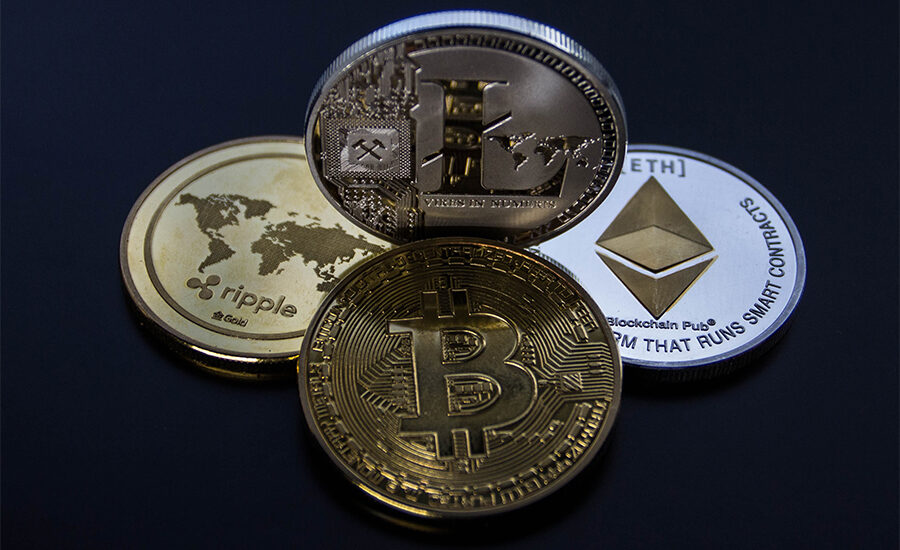 Stargate Finance positions itself as allowing users to make interconnected transactions with their own assets with the Total Value Locked (TVL) liquidity transfer protocol. The protocol offers decentralized finance (DeFi) users the ability to place Stablecoins in pools where they are paid in Stargate’s own token (STG).

Stargate declares the ability for any user to transfer assets from one blockchain to another in a transaction, bypassing the need for complex methods such as blockchain, burnout, redemption and the like.

Alameda Research CEO Sam Trabucco announced on Twitter that Alameda Research has purchased all of the available STG tokens, which were auctioned off during Stargate’s March 17 launch.

There’s been some chatter about the recent @StargateFinance auction, and I wanted to clarify a few things about Alameda’s involvement.

According to the LayerZero protocol on which Stargate operates, 10% of the total STG offering or 100 million tokens were auctioned off to create liquidity across the seven blockchains on which Stargate launches.

In January 2022, the 1inch service announced the deployment of aggregation and limit order setting protocols in the Avalanche and Gnosis blockchain, formerly known as xDai. Support for Avalanche and Gnosis Chain will give users of 1inch’s decentralized exchange aggregator the ability to make low-cost, high-speed transactions.