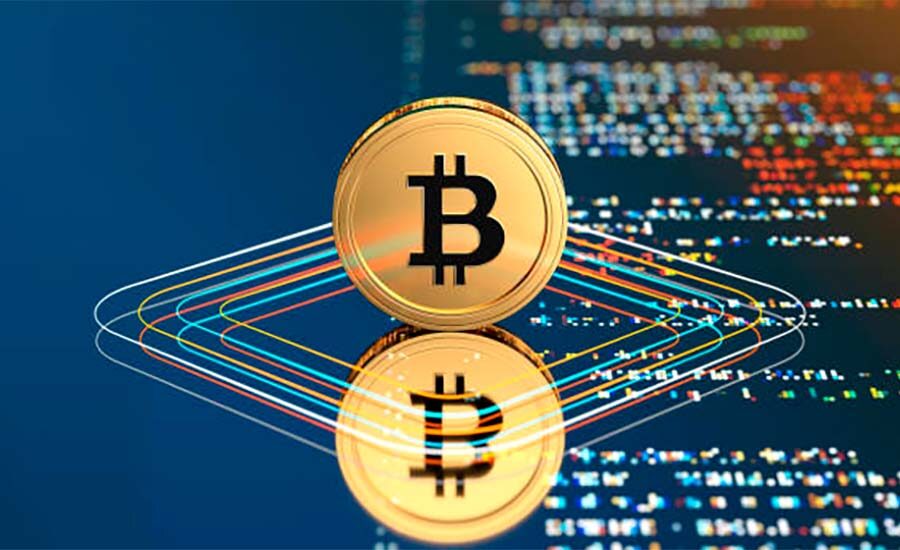 Analysts at JPMorgan Bank have named a fair price of Bitcoin

According to analysts at investment bank JPMorgan, in the current cycle, the fair price of Bitcoin should be $38,000. That is, it should be about 38% higher than today’s values of the largest Cryptocurrency.

JPMorgan said in a note to investors that May’s market decline is reminiscent of the January sell-off and subsequent Bitcoin pullback. Overall, however, digital currencies still retain the potential for a new surge.

One of the authors of the study, strategist Nikolaos Panigirtzoglu, noted that Cryptocurrency has proven to be a more profitable asset than real estate. He doubts that a repeat of the 2018-2019 “crypto-zima” awaits us.

The inflow of capital into digital assets continues. Its pace has slowed since the UST Stablecoin crash and the return of turbulence to the market. Investors have become less invested in Bitcoin, but its attractiveness has hardly suffered, the note’s authors stressed.

Note that JPMorgan CEO Jamie Dimon periodically criticizes BTC. At the same time, he admits that many of his bank’s clients are starting to enter the Cryptosphere and appreciate its long-term potential.