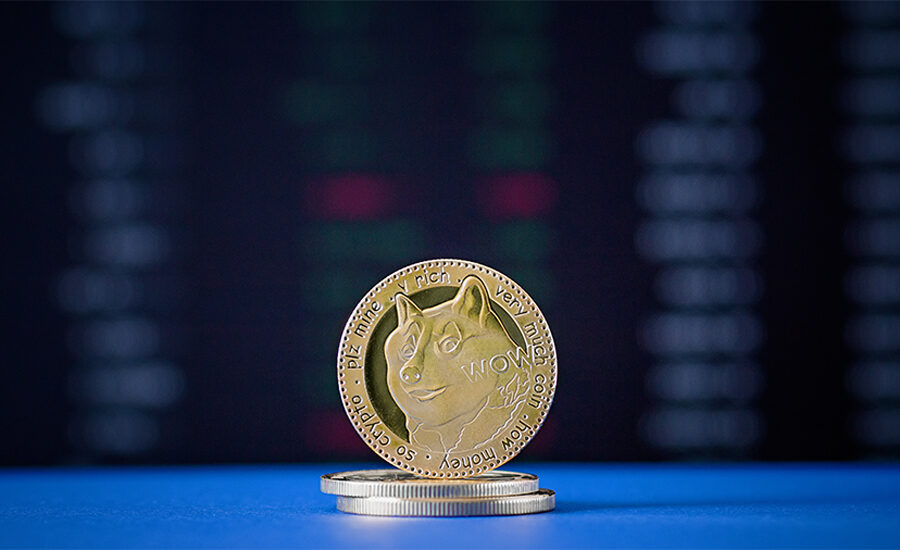 Dogecoin meme cryptocurrency promoter Matt Wallace said on Twitter that he intends to promote the acceptance of DOGE payments among retailers around the world. However, the Dogecoin Foundation claims that instead of seeking investors for the project, Wallace is trying to raise funding through the creation of a new token called Accept Dogecoin. Dogecoin co-founder Billy Markus, known on Twitter as Shibetoshi Nakamoto, expressed extreme dissatisfaction with the situation.

He appealed to Wallace with a demand to stop the development of the new token. Otherwise, the Dogecoin team will be forced to sue for misuse of the DOGE name and brand. Marcus believes Wallace’s actions are unacceptable because the blogger’s statements mislead investors.

“Matt, you are literally breaking the law. The Dogecoin Foundation can sue you. You are NOT helping Dogecoin. Knock it off with your positivity. There’s nothing good about crime, which is what you’re doing now”, Marcus wrote on Twitter.

According to Marcus, Influencer has no respect among Dogecoin developers and other team members. It would be great if Wallace would stop mentioning the Dogecoin name and just turn his new platform into its own separate token, Marcus said. He said that if people were to buy such tokens, they would be doing the stupidest thing.

A few months ago Dogecoin reported a “clone project” of Dogecoin 2.0, demanding that its developers change the name so as not to ruin the reputation of the original project. In order to prevent malicious users from trying to use the DOGE name for fraud, Dogecoin registered its logo and name with the European Union this month.