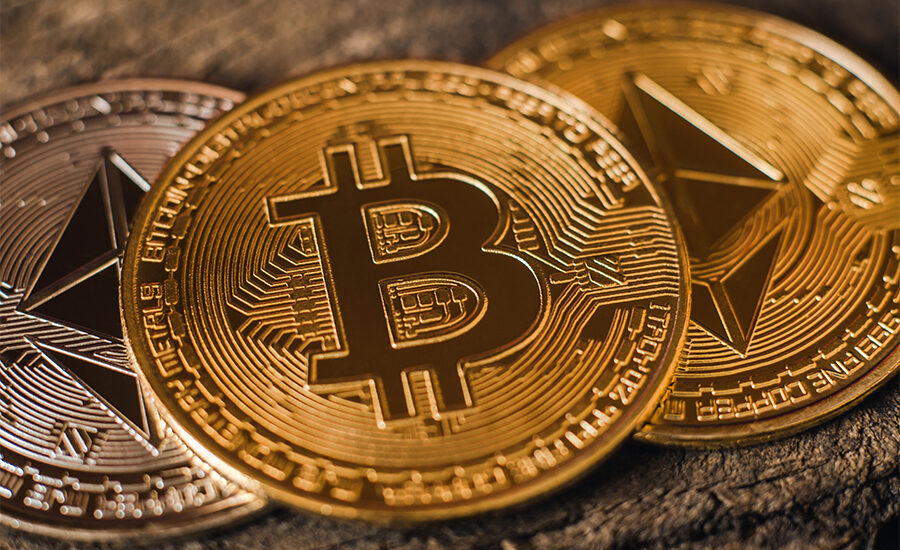 U.S. Senate may prohibit the Fed from using CBDC as a financial control tool

According to a statement posted on Ted Cruz’s official website, the bill would prohibit the U.S. Federal Reserve (Fed) from issuing Central Bank Digital Currency (CBDC) directly to individuals.

Specifically, in the bill, the senator proposes to prohibit the Fed from developing a consumer-directed government cryptocurrency that can be used by the federal government as a financial oversight tool, similar to what happens in China.

According to the senator, his bill aims to maintain the dollar’s dominance without competition from the private sector.

“Unlike decentralized cryptocurrencies, CBDCs are issued and maintained by a government agency, and transactions with them are conducted in a centralized, authorized Blockchain. This CBDC model not only centralizes Americans’ financial information, making it vulnerable to potential attacks, but can also be used as a tool for direct surveillance of Americans’ private transactions and financial oversight, as is currently the case in China”, Cruz noted.