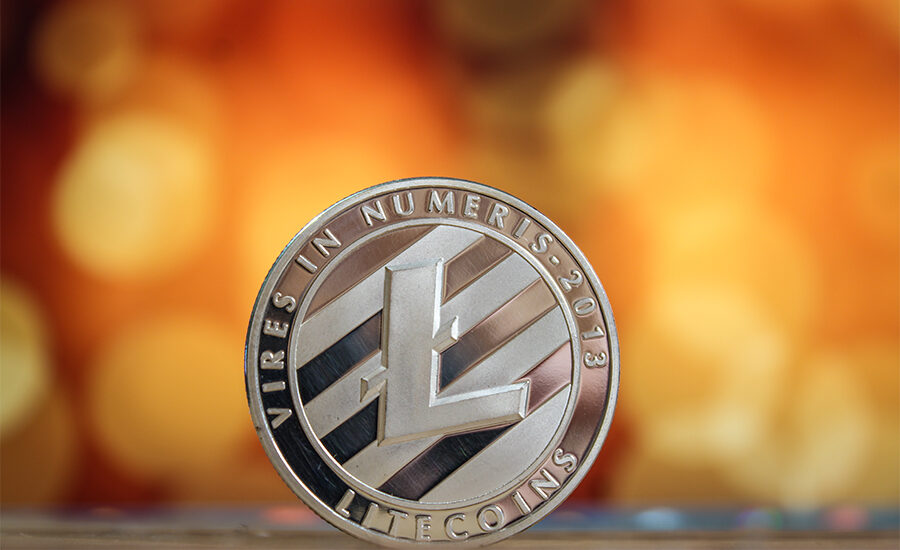 The number of whale addresses in the Cardano network increased by 1.7% over the week

Over the past seven days, the capitalization of the cryptocurrency Cardano (ADA) has risen nearly 23% to $40.143 billion. ADA is holding at $1.19 on Wednesday, March 30.

Altcoin is very popular among whale wallets. In February, the largest ADA addresses, holding between 1 million and 10 million coins, accumulated nearly 25% of the cryptocurrency’s total supply.

Trader Ali Martinez, citing data from Santiment, reported that since March 21, the number of whales controlling between 1 million and 10 million ADAs on the Cardano network reached 42, an increase of 1.7%.

On March 28, the whales made transactions totaling more than $69 billion on the Cardano Blockchain. Martinez doesn’t rule out that the ADA exchange rate will soar to $2 as early as this cycle.

Support around $1 should work if the negative trend returns. The nearest resistance zone is expected to be around $1.36.

At that value, 690,000 addresses previously bought 6.41 billion ADA, the analyst said. According to his estimates, the pressure will intensify as the altcoin approaches that mark.

According to the IntoTheBlock platform, 34.87% of addresses on the network are now profitable. 55% of wallets began taking losses as a result of the sale of the cryptocurrency arranged by investors in January and March.