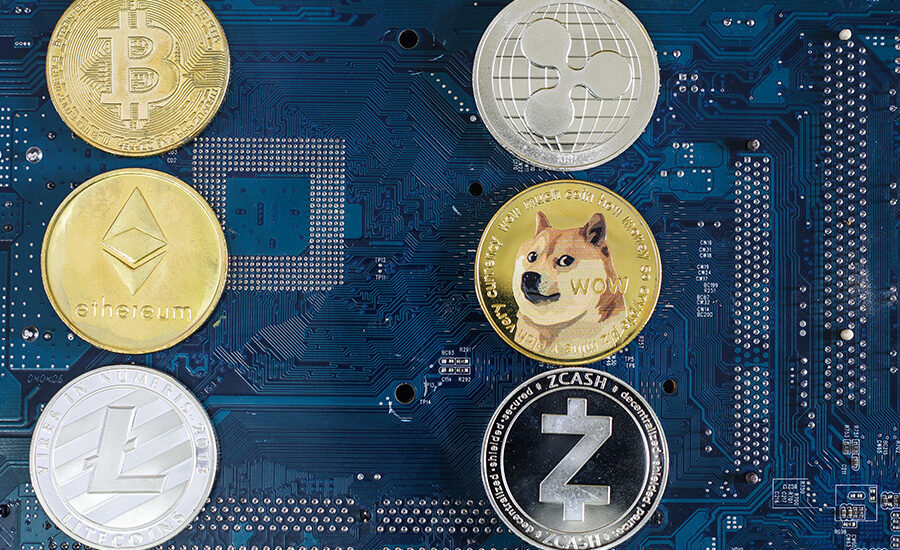 BIS: Central banks will be able to exchange their digital currencies with each other

According to the report, the project was a success, proving that financial institutions can use their own digital currency to transact directly with each other on a common platform. One of the key problems the project attempted to solve was how to make cross-border money transfers while still complying with the regulations of different countries. To do this, the four banks created a common payment infrastructure.

According to BIS specialists, the researchers did not encounter any critical problems during the experiment. On the contrary, they found out that it is technically possible to implement what they called “multi-cBDC”. The developers of Project Dunbar stated that they were able to demonstrate how different financial structures, with reliable technological means, can solve important problems related to security and joint control.

Recall that earlier the head of BIS Agustin Carstens said that only central banks can ensure the reliability of the monetary system.