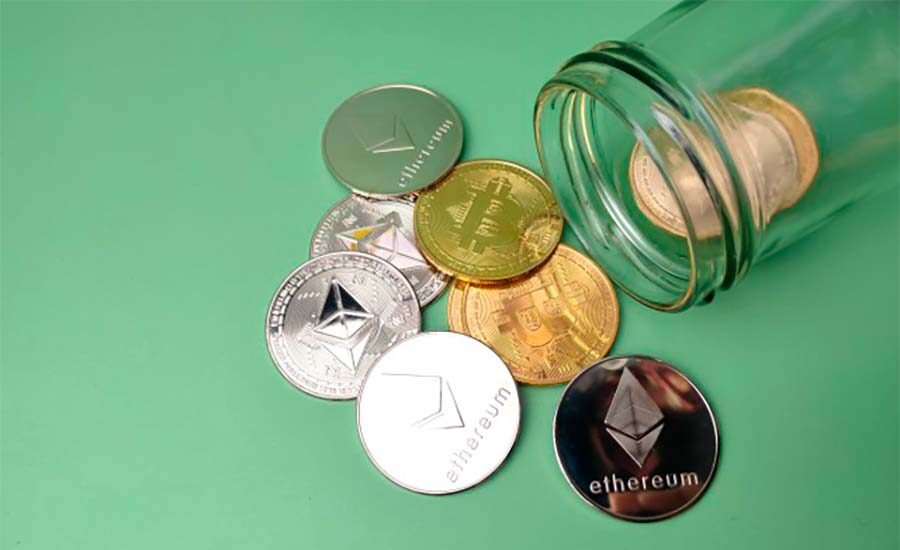 Charles Hoskinson: “Cryptocurrencies don’t hurt the market, they save it.

Charles Hoskinson, in a video broadcast on Twitter, warned of an “anti-utopian future” caused by hyperinflation and the uncontrolled release of money by governments. In doing so, he stated that cryptocurrencies are the cure for a “world economy that is not healthy.

Hoskinson explained that the ongoing collapse of the cryptocurrency market, in which total market capitalization has fallen more than 10 percent, has shed light on the gap between institutional and retail investors. It has now become apparent, he said, that private investors are using cryptocurrencies in an attempt to reject the “unfair global financial system.”

“Institutions are dumping their cryptocurrency because most institutions view it as a high-risk, high-return asset,” Hoskinson said, adding that “it has always been dangerous to invite Wall Street people into the crypto market”.

Cardano’s founder criticized the short-sighted actions of institutions. Because of their financial strategies and rampant inflation, he said, bankers and venture capitalists “have already chosen their fate”.

“They are playing musical chairs with a global economy that will collapse. It can no longer sustain itself,” Hoskinson said.
He stressed that cryptocurrencies could be part of the economic solution, and warned against possible rushed projects that may not be “the best for the market”.

Hoskinson noted that he has always advocated the philosophy of “measure twice, cut once,” and suggested that “others have not done so” because they were “chasing profits for venture capital managers.” Hoskinson was probably referring to UST, judging by his recent interaction with Terra CEO Do Kwon on Twitter.

The Cardano founder added that cryptocurrencies themselves don’t cause damage – it’s the manipulation of them that destabilizes markets and drives prices down. The point of cryptocurrencies, he said, is to “restore trust, credibility and stability to the global monetary system”.

According to a study by cryptocurrency exchange Bitstamp, the level of trust in cryptocurrencies is much higher among institutionalists. The report states that 71% of investment professionals say they have confidence in cryptocurrencies, and only 65% of private investors believe that digital assets are the future.