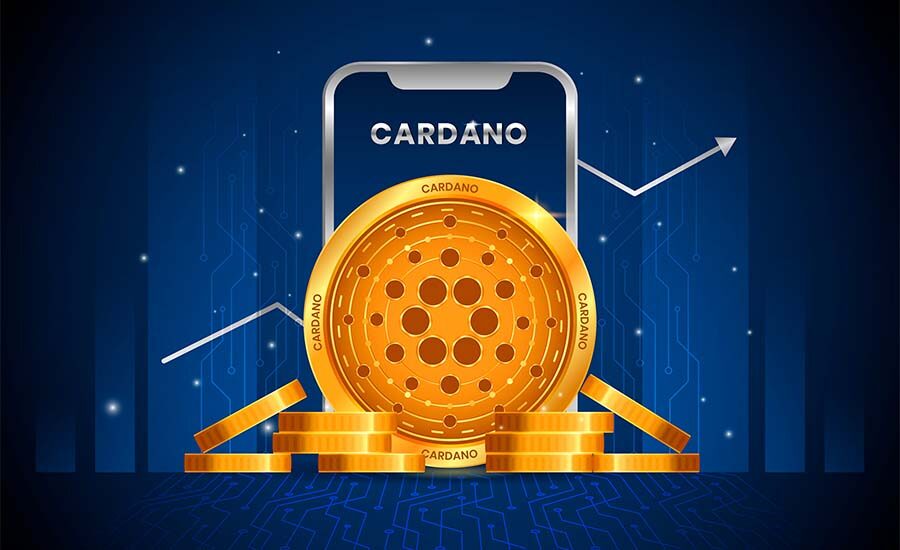 Whales have started to stock up on Cardano

Large cardano (ADA) investors have accelerated their accumulation of the Cryptocurrency as a bear market is forming. This was reported on Twitter by analyst firm Santiment.

According to the tweet, addresses with 1 million to 10 million ADA ($680,000 to $6.8 million) have been actively buying up ADAs for the past five weeks. During that time, the Whales have bought up about 196 million ADAs (~$133 million). However, during the previous seven months, before the beginning of the accumulation of assets, the “whales” mainly sold ADA.

At the same time, Cardano chief ideologist Charles Hoskinson responded to criticism from users of the network that the price of ADA continues to fall in spite of constant updates to the project. Hoskinson tweeted that the drop in quotations was due to a bear market. He also added that during such a trend, nothing will help the Cryptocurrency in terms of price.