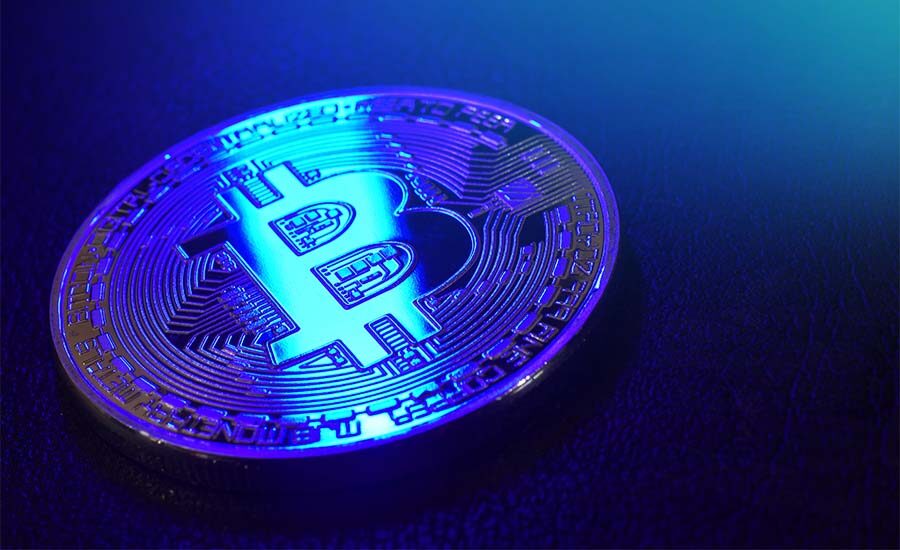 According to a letter from Nayib Bukele, the cryptocurrency-friendly president regretted that he would not be able to attend an important event on monetary freedom, decentralization and human ingenuity.

The reason for his cancellation at the conference was due to unforeseen circumstances in the country that require his urgent attention as president. Buquelet feels he must support the people of El Salvador in their time of need.

The president did not give a specific reason for the incident. However, it is known that Salvadoran authorities are now fighting one of the most violent international criminal gangs, the Mara Salvatrucha. On March 27, a state of emergency was imposed in El Salvador for 30 days, as in just a few days the Mara Salvatrucha killed more than 70 people. In the past two weeks, local police have managed to arrest more than 6,890 members of the gang.

Earlier, the president had “fueled” his Twitter followers that he would make an important bitcoin-related announcement at the conference. At last year’s Bitcoin 2021 conference, Buquelet announced that El Salvador would legalize the first cryptocurrency as a means of payment, and he kept his word. Despite warnings from the International Monetary Fund (IMF), the state is not refusing to accept Bitcoin.

Recall that on April 21, the government of El Salvador planned to organize the World Blockchain Festival, dedicated to cryptocurrencies, Blockchain and the meta universe.