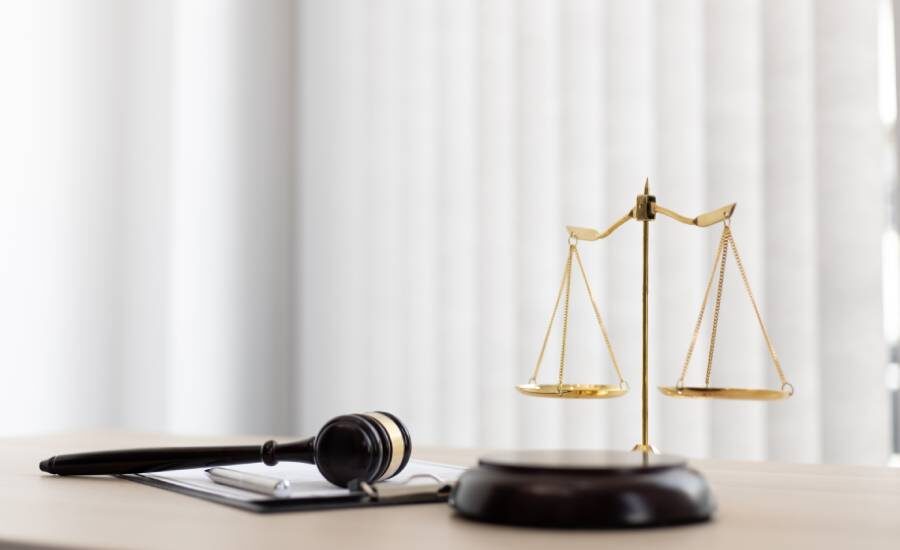 The other day it became known that a certain Joseph Kent filed on his own behalf a class action lawsuit in the federal court of New York against PoolTogether application, which is a kind of lottery platform based on Ethereum. Several other individuals have such a claim against the aforementioned platform.

The gist of it all is that Kent invested $10 into his account inside the platform three months ago and ended up not benefiting. Some time later, the man sued, claiming that the application uses an unauthorized lottery scheme, noting that the platform used by him is in the so-called regulatory “gray zone”.

It’s worth pointing out that under New York State law, any app is not allowed to operate savings accounts that are linked to prizes. Thus, PoolTogether app tickets are illegal and the app must reimburse depositors with a sort of double compensation, as the letter of the law states. By the way, Kent points out in his lawsuit that he invested more than $122 million in this startup.

More than half of the virtual-financial space is following the developments, all of them are interested in the outcome of this case, because he could shake up the whole system DeFi, which states that the rules of the lottery business are inside the smart contracts and they can see absolutely everyone, and therefore it is not a violation of the law.

It is worth noting that PoolTogether security emphasizes that it is not the company that controls the platform protocol, but the source code, which is managed by their token holders. And also their product cannot be considered a lottery, as the depositor does not lose their investment – the money is automatically transferred to the next drawing.

In this context, it is worth noting that Joseph Kent is quite a famous person in certain circles, because in 2020 he was the technical head of the presidential company Elizabeth Warren.

Speaking directly about the PoolTogether platform, it is a lottery platform based on Ethereum, which allows users to deposit cryptocurrency into pools to buy tickets. The ticket holder can win prize tokens thanks to the interest that will be generated by their assets. A special feature of the lottery is that invested assets are not burned after the draw, but go to the next one, which takes place every week, so the platform calls its lottery a win-win-win.

The decision in this case is worth following closely, for it could mark the beginning of the “end” of DeFi or vice versa, confirming the ability of smart contracts to live, since in the end so far all cases go through the courts and it is important for us to know how it treats s