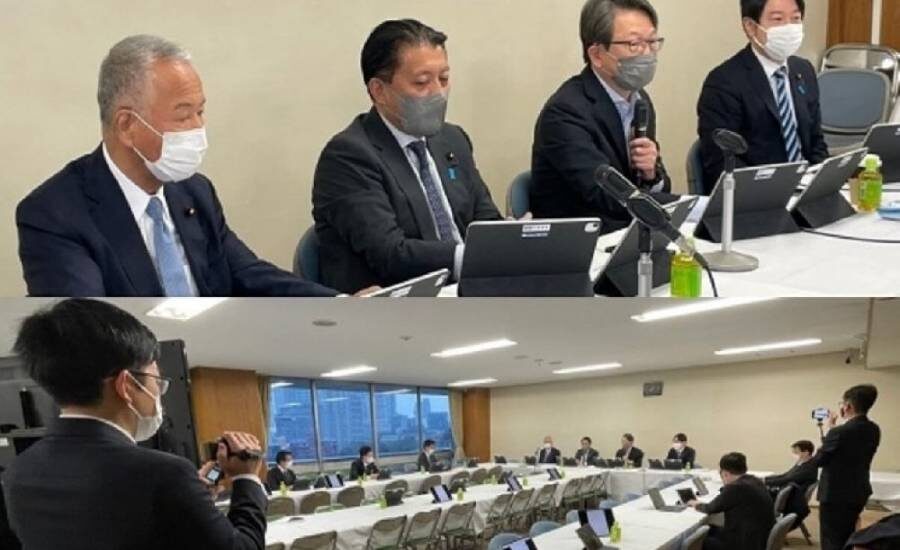 The party said the group would be officially called the “NFT Policy Review Project Team” (literal translation) in a post on Twitter. It will be tasked with examining business operations related to blockchain and NFT to work in tandem with the government’s “growth strategy.” And the group will hold “discussions” to come up with specific “policy proposals.”

Japan’s cryptocurrency sector is already under strict control, and it is one of the most scrutinized cryptocurrency exchange industries in the world. However, regulation related to NFT is still virtually non-existent, as it is in most other regions.

According to the party, the working group held its first meeting on Jan. 26. It will be chaired by Masaaki Taira, an MP who has been in parliament since 2005.

According to CoinPost, Taira has a “deep knowledge of advanced technology” and was appointed to an NFT-related position by former digital transformation minister Takuya Hirai.

Taira said that he has “received a lot of feedback” since he published his new post, and that his Twitter feed followers have “increased by 10,000” since the news.

While neither the task force chairman nor the party itself has indicated what direction NFT policy might take, Tyra has hinted that his approach will be focused on growth and business. A number of prominent cultural figures and producers have already begun exploring the NFT space in Japan, as have some national IT and financial companies.

Japan has always been open to new technologies and solutions. I am glad that they have taken up exploring a new market, and a new technology. After all, if the Japanese can properly regulate this sphere, it will become a common example for all other countries. And this, in turn, will noticeably accelerate the development of this sector, and maybe NFTs will appear in our everyday life much earlier.