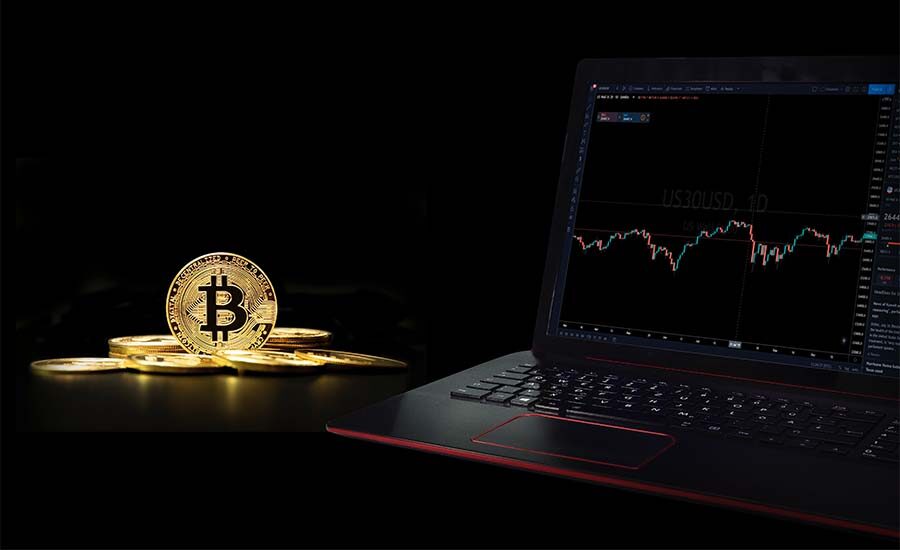 Bitcoin has become a viable form of currency. Joe Rogan:

Joe Rogan gave his opinion on Bitcoin in a podcast with mixed martial arts fighter Khalil Rountree. The American comedian compared the development of Bitcoin to the emergence of the Internet. According to him, former U.S. President Barack Obama’s administration tried to censor the World Wide Web, but the attempt was a failure.

Now almost every home has the internet, and Bitcoin is following the same path. It has become a viable form of currency-people are buying things with Bitcoins, and BTC has already been recognized as legal tender in El Salvador and the Central African Republic. It’s driving the U.S. government crazy, Rogan asserts.

The TV host is concerned that international regulators are trying to “rein in Cryptocurrencies” and prevent them from spreading. To do this, central banks are introducing their own centralized digital currencies that they can control. By doing so, the authorities are trying to limit users and monitor what they spend their money on, the scandalously famous commentator is convinced.

A few months ago, the CEO of the Cryptocurrency exchange ShapeShift, Erik Voorhees, expressed a similar opinion about the state Steblecoins. He called them a tool for total surveillance of people.

Earlier, Rogan said that Cryptocurrencies provide a real opportunity for people to improve their financial situation, and in the future almost all companies will start issuing their own collection Tokens.