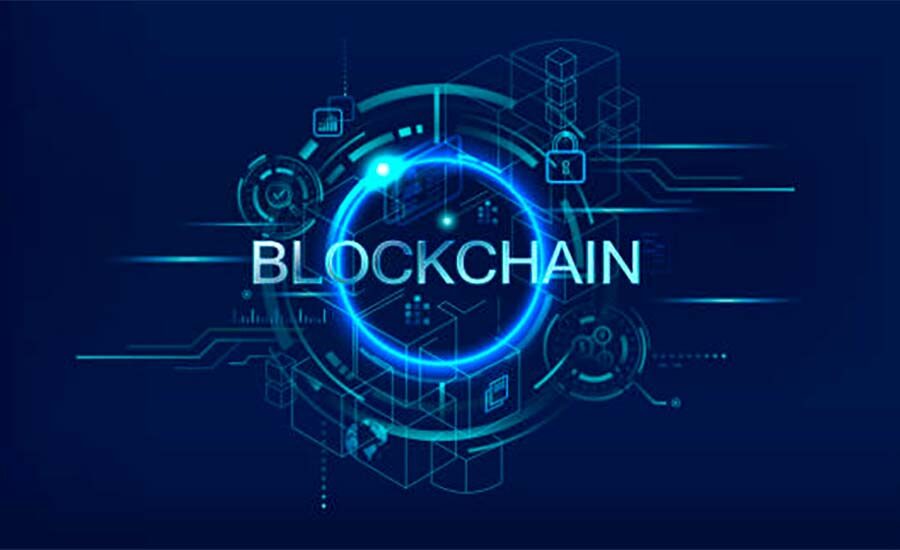 U.S. state of Utah to create task force on Blockchain and digital technology

Utah governor Spencer Cox of the Western United States has approved the creation of a special task force on Blockchain and digital innovation. Reportedly, its work will focus on developing recommendations for local government related to the impact of modern technology on policy.

The Cointelegraph business publication claims that the Utah Legislature was not immediately presented with a proposal for the task force. HB 335, which appeared in early February, had to go through a long bureaucratic road to gain approval from several senates and the Internal Revenue Service before it could be adopted. In all, it took two months before the document was on the governor’s desk, which is how long it took the various agencies to study the issue in detail.

“The task of the Task Force is to develop a strategy and detailed recommendations for the implementation of Blockchain and related technologies. Members of the group will need to assess all of the risks and implications of digital technology for each area of business”

Among other things, it is worth noting that the task force will consist of 20 people. They will be high-level specialists with experience in Blockchain, cryptography and financial technology. Among the “twenty” experts, by the way, five people would represent the interests of the Senate, five people – the House of Representatives and five more – directly the governor of the state.

According to the already approved regulations of the task force, it will be obliged to report on the results of its activity by November 30 of each year. Relevant documents must be sent simultaneously to the two Senate committees, which have been assigned responsibility for the activities of the “twenty”. These are the Interim Committee on Business and Labor and the Committee on Government Administration.

To conclude, it’s worth mentioning that the U.S. Securities and Exchange Commission recently announced its intention to double the number of employees responsible for the safety of Crypto-investors.

Recall, earlier we reported that the authorities of several U.S. states simultaneously began drafting new bills for the Crypto-industry.