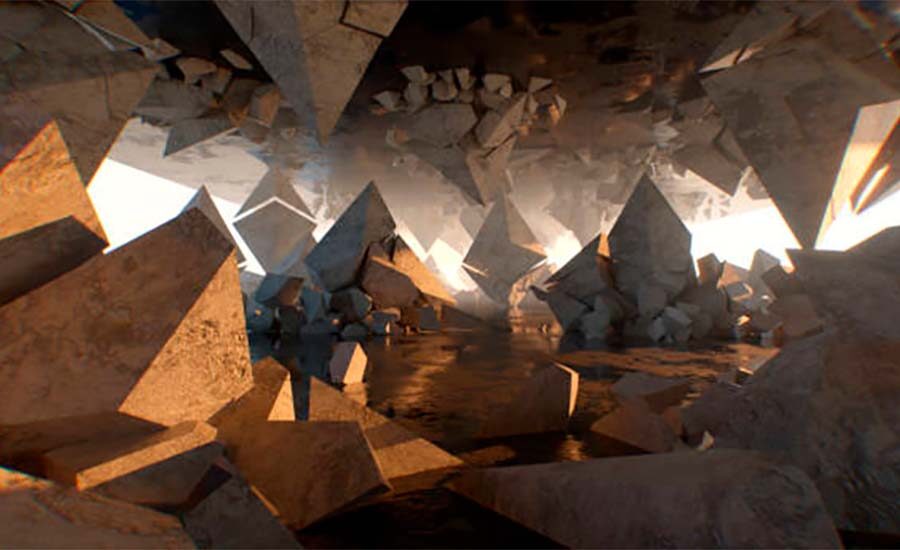 The “dress rehearsal” of the Blockchain merger on the PoW and PoS algorithms of the Ethereum test network called Ropsten will last from June 2 to June 8. This was announced by developer Tim Bako.

Ropsten is one of the oldest PoW testbeds, with conditions close to the real thing. The event will be a performance test of the system before the full transition to Ethereum 2.0.

Other test networks – Goerli and Sepolia – are waiting for a similar update. After that, the developers’ focus will shift to the main network.

The Beacon Chain PoS network, launched to merge with Ropsten, will have to go through a Bellatrix update. Node operators will then need to expose new hardware parameters.

Developers have cited August as the most likely timeframe for Ethereum’s transition to the Proof-of-Stake consensus algorithm.

Earlier, the Ethereum 2.0 platform’s Beacon Chain network was reorganized to a depth of seven blocks