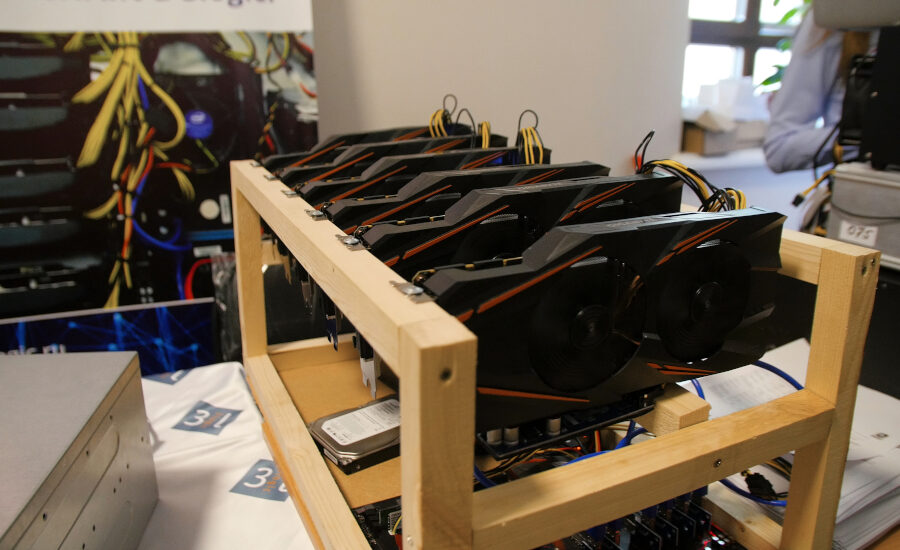 In late February 2022, Nvidia announced that it was investigating a cyberattack that affected part of the company’s online business. LAPSUS$ claimed responsibility for infiltrating the video card manufacturer’s servers, announcing that the group had managed to steal more than 1TB of data.

The other day, hackers made an offer in the group’s public chat room to sell the information to all interested buyers.

Hackers claim to have a customizable driver capable of unlocking Nvidia’s LHR (Lite Hash Rate) hash limiter for the RTX 3000 series of GPUs.

Recall that at the peak of the popularity of mining, Nvidia’s top video cards sold out in bulk quantities, making them virtually unaffordable for gamers. Fighting for this category of consumers, Nvidia installed a software “Ethereum hashing rate limiter” for its flagship models in early 2021. Nvidia equipped its entire line of latest-generation Nvidia RTX 3000 graphics cards with LHR technology. However, miners interviewed by journalists said that the limitations of the new firmware are easily enough circumvented.

This means that the miners will again run to buy up new video cards, and gamers and ordinary people will have to pay more than they are actually worth, because the demand for them will grow.