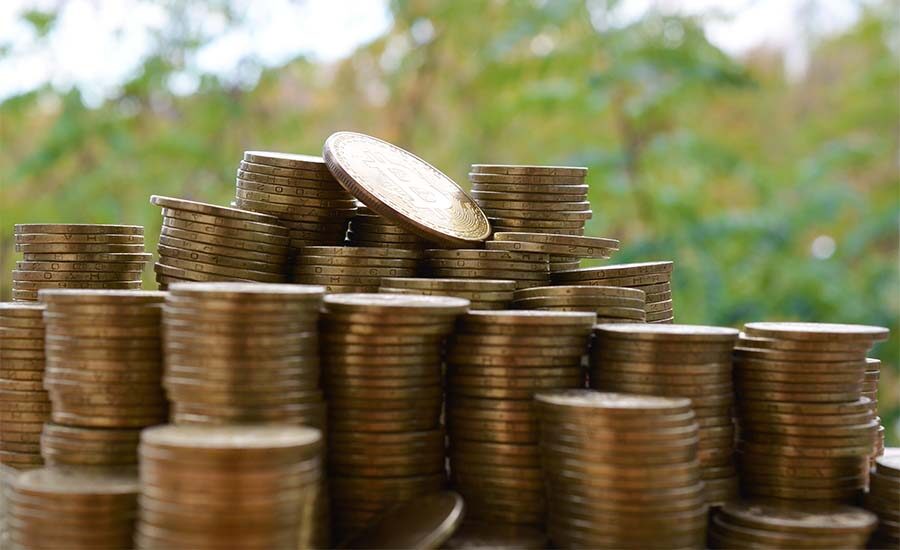 With a fortune of $65 billion, Changpeng Zhao became the richest representative of the cryptocurrency industry

Changpeng Zhao, the founder and CEO of Binance, topped Forbes’ ranking of the richest people in the Blockchain and cryptocurrency industry. The publication counted a record 19 billionaires in the industry.

With a fortune of $65 billion, Zhao was 19th on the list of the richest people in the world. According to Forbes, he owns at least 70% of the largest cryptocurrency exchange by trading turnover.

Last year’s leader, FTX co-founder and head Sam Bankman-Fried, came in second place. In January, the exchange attracted $400 million at an estimate of $32 billion. The personal wealth of the entrepreneur himself is $24 billion.

Rounding out the top three was Coinbase founder and CEO Brian Armstrong with a net worth of $6.6 billion.

Fourth place was taken by FTX co-founder and CTO Gary Wang with $5.9 billion.

Chris Larsen is in the top five with $4.3 billion. The co-founder and CEO of Ripple is the only representative of a non-exchange business.

Thanks to the NFT boom that began in 2021, the co-founders of the segment’s largest marketplace, OpenSea, made the list for the first time. David Finzer and Alex Atall each have a fortune of $2.2 billion.

They were surpassed by co-founders of the Web3 infrastructure platform Alchemy Nikhil Vishwanathan and Joseph Lau – $2.4 billion each.