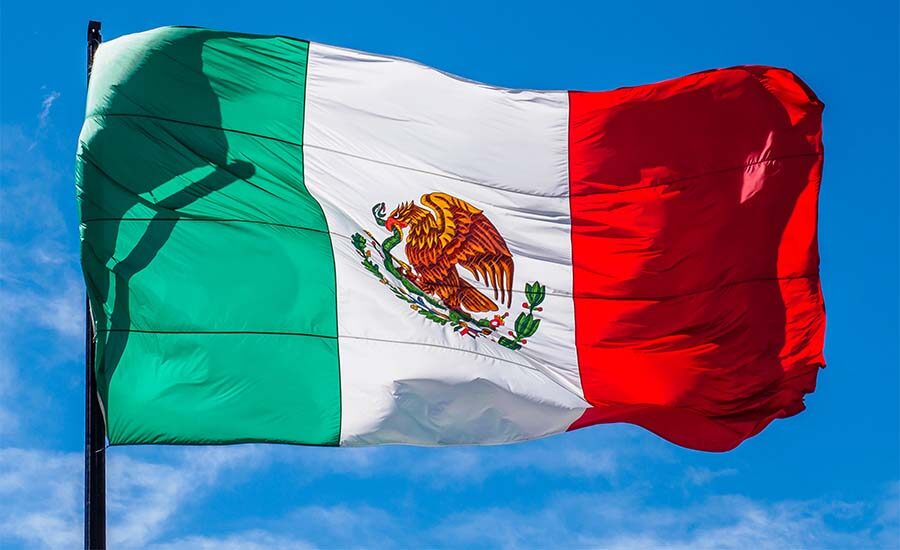 A Bitcoin ATM was installed in the Mexican parliament

A Cryptocurrency terminal was installed in the Mexican Senate.

Thus, parliamentarians and technical staff will be able to make transactions with Bitcoin and other digital currencies.

According to CryptoATMRadar, the total number of Bitcoin ATMs in Mexico has reached 14. A crypto machine was installed in the Senate building with the help of several parliamentarians, including Miguel Ángel Mansera of the Party of the Democratic Revolution.

Interest in digital currencies is growing rapidly in this Latin American nation. For example, the turnover of the local largest Cryptocurrency exchange, Bitso, grew by 342% in 2020 alone.

One Mexican bank, Banco Azteca, even said it was ready to launch bitcoin transactions. However, the country’s authorities were quick to remind that only the national monetary unit is the only and full-fledged payment instrument in the domestic market.