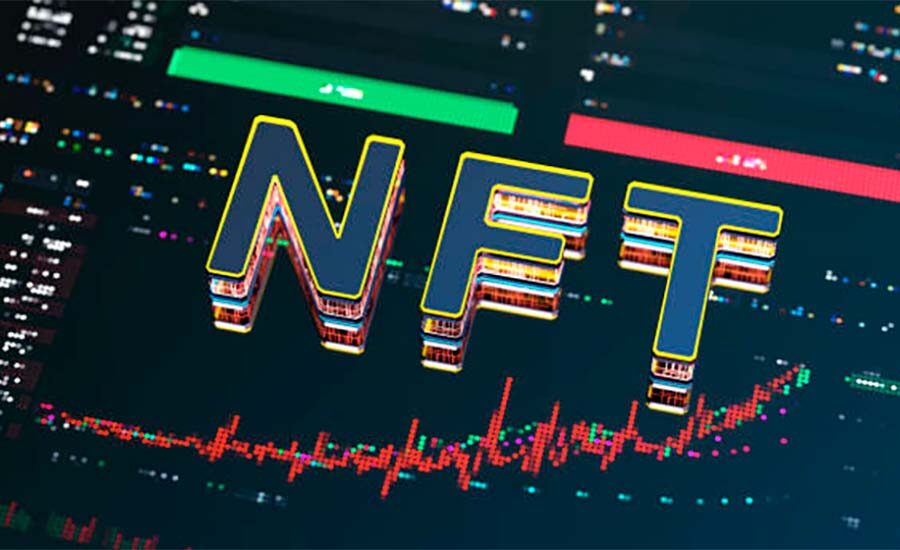 The developers of Stepn, a game with non-exchangeable Tokens, announced on Twitter that they would block users from mainland China. According to the post, this is being done to comply with local regulations. All accounts will be deleted on July 15. The company advises all players permanently residing in the region to withdraw or sell their assets. Taiwan is not affected by the restrictions.

The message alarmed players, and they began to sell their assets in a hurry. When the game was launched in April, the minimum price of digital NFT sneakers on the platform was 13 SOL ($1,600), now the average price has dropped to about 8 SOL, which is about $320 given the market situation. The price of the Stepn GMT in-game Token has also fallen by more than 30% in the last 24 hours.

Stepn is a popular Blockchain game supporting Solana and BNB Chain, based on the Move-to-Earn concept. The essence of the game is that the user buys NFT sneakers that have a certain amount of energy. The player needs to perform certain physical activities to earn Tokens. The developers claim that the main goal of the game is to motivate people to lead a healthy lifestyle.

Founder Jerry Huang says mainland Chinese users make up only 5 percent of the platform’s total user base. Meaning that the company’s departure from this market will not have a significant impact on its financial success. According to official figures, daily user activity on the platform increased from 300,000 in April to 500,000 in May.

Earlier, gaming company Square Enix announced that it intends to expand its presence in the blockchain game market and invest in the Web3 industry, and meta universes.